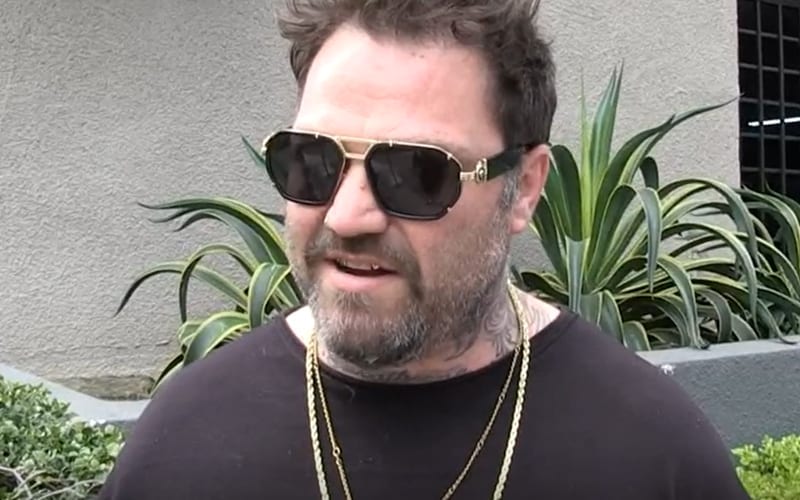 Famous skateboarder Bam Margera has been part of the ‘Jackass’ series since the very beginning, alongside the likes of Johnny Knoxville and others. However, Margera will no longer be appearing for ‘Jackass 4.’

It seems Margera has suffered a lot before he was fired by the ‘Jackass’ team. While speaking to TMZ, Bam Margera claims that he did everything he could to appease the team and not get fired. He further claimed they wanted to almost kill him and will now have to take legal action.

Margera claimed that Johnny Knoxville and others had strict terms for him, including a 90-day rehab stay for alcohol and Adderall. The issue was that Margera was required to take 18 kinds of pills are rehab.

Margera accused Knoxville of ordering him to not use two drugs that his own doctors had prescribed for him. Margera stated that due to all the pills the rehab made him have, he was afraid of dying from suicide or overdose.

Margera stated that the producers’ treatment was basically torture and blamed them for the whole situation.

This is certainly a sad situation for Bam Margera and we hope he will be better eventually. Currently Knoxville and the rest haven’t responded to Margera’s accusations. We will keep you updated on this ongoing story.