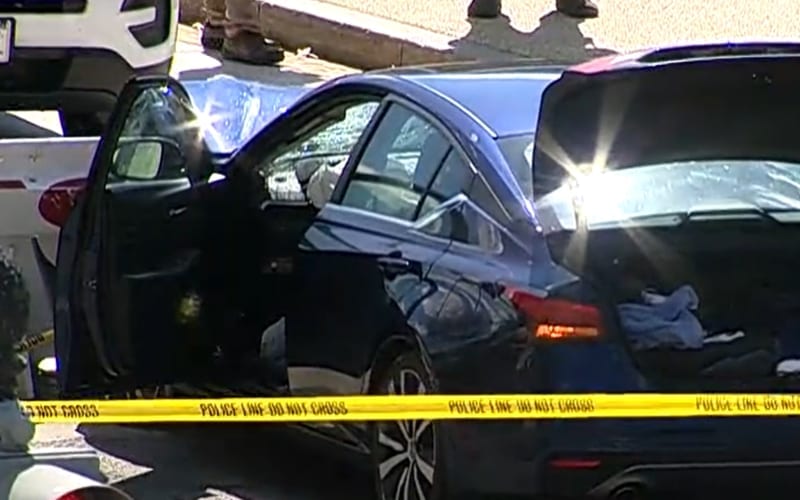 A man has been shot after ramming a barricade outside of the Capitol in Washington, D.C. He then exited his car holding a knife and Capitol Police Officers were stabbed.

This is a breaking story so there isn’t much known about the specifics. The threat has been neutralized according to MSNBC.

Two officers were injured in total, one of which was treated at the hospital by USCP. The second officer needed to be medically evacuated from the situation. It was later confirmed that the second officer died due to being struck by a car. The suspect has also died.

This driver rammed a barricade on Constitution Avenue where this situation took place. He was shot and detained before being transported to the hospital. They are planning to brief the media about the situation soon.