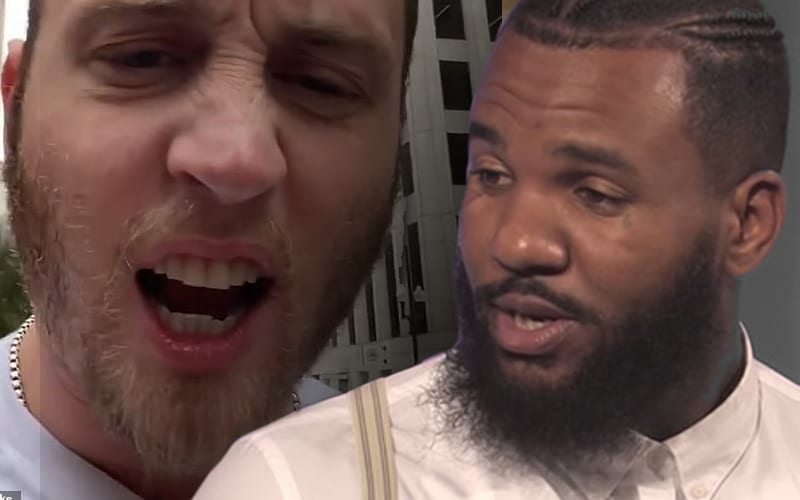 Tom Hanks has a great legacy left behind him. While being a great actor and having to be proud of a great legacy, he also has a son that he been in the headlines, but not for many good reasons.

While Chet Hanks recently said that it is going to be a “White Boy’s Summer,” he has managed to get back in the headlines for something not-so-cool. As per a report by TMZ, the actor/musician was attacked by his ex-girlfriend Kiana Parker in Sugarland, Texas when things got quite out of hand.

According to Hanks, Kiana tried to knock the camera off his hands before, as he claims, she took a knife in her hands and took a lunge at him. While this sounds like it’s an extremely complex situation that will progressively get worse, The Game had a simple suggestion for Chet.

Taking to Instagram in order to pass his comments on the situation The Game told Chet Hanks to get back to Becky, even going as far as to say that Hanks is dealing with a level of anger he is incapable of handling.

Time to go back to Becky, bro. You might not be built for this level of anger.

Kiana Parker also accused Chet of domestic abuse, saying that he had caught her by her wrists and tried throwing her around in the Windsor Court hotel room, when she told him that she was simply going to get food.

Parker also said that when she told him that she was going to report him, he said that no one would buy her accusations because she’s “just a ghetto Black bitch.” He got slammed with a restraining order from Parker subsequently.