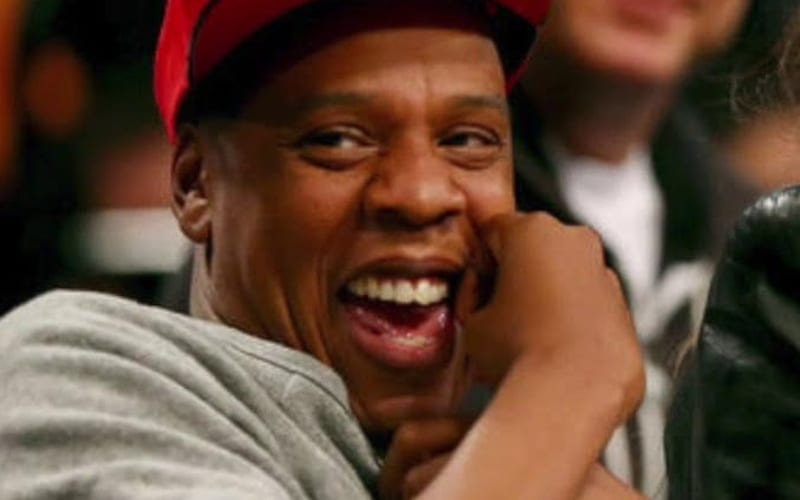 While they say that you should not believe everything you see or hear, it is especially true when we’re talking about whatever we see or hear on the April Fool’s day. It’s that one day when everyone in the world wants to prank you into believing things that are just not true.

Jay-Z became one of the first ones to rile up his fans by releasing the track list for his “upcoming” album called Ascension. While Jay-Z didn’t even post the joke, it was Jay’s African fans who had created the heart-wrenching rumor which deeply hurt the fans.

Jay-Z’s African fans even listed a few artists that were going to be featured on the fake album such as African artists Sarkodie, Nasty C, Femi Kuti as well as worldwide sensations such as Beyoncé, H.E.R., and Rick Ross.

While there have been no confirmations on whether this album is real or fake, anyone with even a basic knowledge of Photoshop can tell that it is not an officially designed artwork for an official album. However, some outlets even catching the bait. Check them out below.