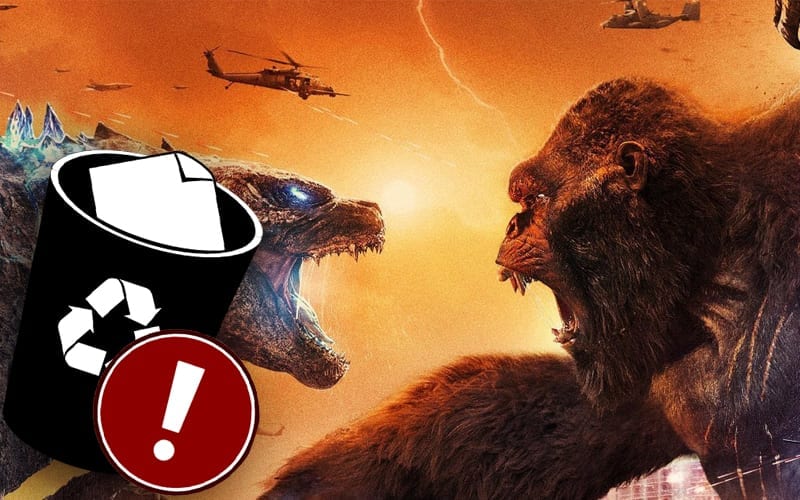 Adam Wangard is one of the most refreshing directors to have stepped into the fantasy-action genre. With him having overtaken the next ThunderCats project, it seems like he’s getting ready to dominate the world of Hollywood blockbusters for years to come.

With Godzilla Vs. Kong being a success in international markets as well as receiving a lot of critical praise among its audience everywhere, it would have been wise for the movie to include a post-credit scene to set up the next release of the MonsterVerse.

However, Wangard disagrees, as he revealed to Collider that the decision to not include a post-credit scene in Godzilla Vs. Kong and sacrifice the one they had already shot for the movie was actually a pretty easy call to make.

He explained that since they do not know where the MonsterVerse goes next, a post-credit scene would have severely limited their options when so many possibilities exist.

I think the MonsterVerse is at a crossroads where audiences need to vote if they want to see another one of these films before they continue. I think that’s a really healthy thing. We’ve gone through a decade or so of the rise of the universe movies, the versus movies. Obviously, Marvel does it best. But at the end of the day, I don’t think these movies should imitate Marvel, necessarily. They should be their own thing.

Given that the post-credit scene would have shown Kong taking shelter in the Hollow Earth, it’s pretty reasonable to consider that the underworld home of all kinds of monstrosities would have a huge role to play in some of the next movies coming from the franchise.

While the movie is yet to learn how the U.S. box office reflects the audience’s hype for it’s release, it’s probably the best strategy for them to play safe and consider how they want to movie forward with so many interesting storylines at their disposal.