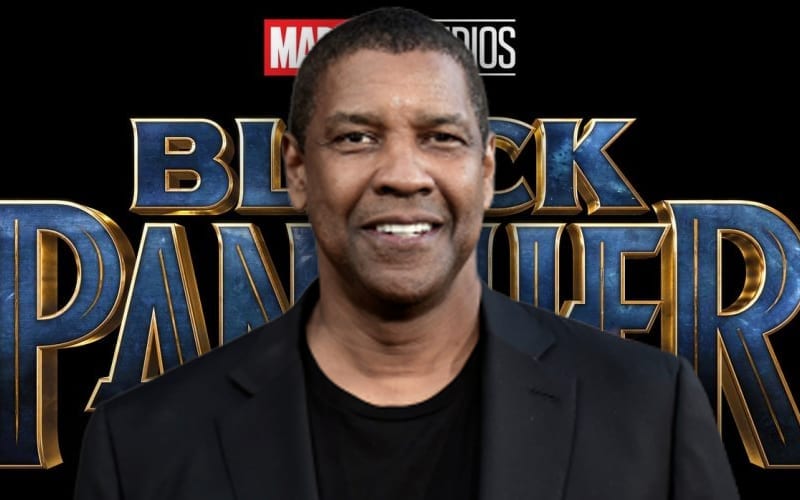 Black Panther 2 is coming, and there were some changes made to the film after the tragic passing of Chadwick Boseman. We’re not sure what role they’ve pegged him for, but Denzel Washington is reportedly on board.

Denzel is rumored for the cast of Black Panther 2, the sequel for the 12th highest grossing film in history. Black Panther 2 is slated for a July 8th, 2022 release date and is currently in pre-production.

In a post on the subreddit “MarvelStudiosSpoiler,” one Redditor shared a screengrab of a 4Chan conversation with 26 rumors for the MCU. Among those tidbits was Denzel Washington being in talks to join the Black Panther 2 cast.

Washington was a huge influence of Boseman. Years ago Denzel found out that a group of students were accepted into the British American Drama Academy’s Midsummer program, but they could not afford it. He paid for them all to attend. Chadwick Boseman was one of those students.

If the rumors are true then Denzel Washington will join a cast that he very much deserves to be a part of.