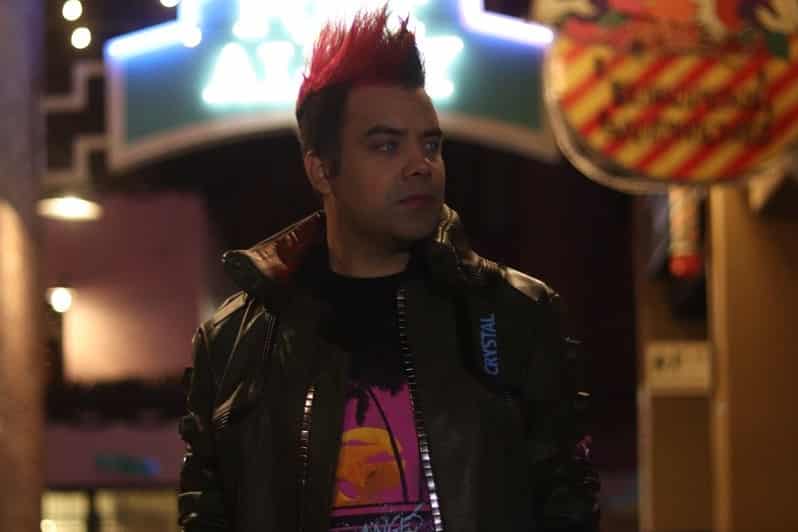 Popular Twitch streamer Prod1gyX has made headlines for all the wrong reasons as he has been arrested on charges of child molestation and rape as accused by his wife.

Robert Paz has close to 50,000 followers on Twitch and also holds a Guinness World Record in Rock Band 2 for the highest aggregate drum score. However, all of that has been tarnished after his arrest.

According to a report by Insider, Paz was arrested after his wife called the CPS when she came to know of the allegations that Paz raped and molested one of their children. The two currently shared a daughter, as well as four sons from her previous marriage.

At the moment, Paz is waiting for an April 12 arraignment and has a bond set at $200,000 in a correctional facility in Seattle, Washington. It was also stated that Paz left his home in October of 2020 after he had an affair. His wife discovered the allegations meted against him on Valentine’s Day this year. Since the allegations have come to light, Paz’s Twitch account was taken down.

This is certainly a horrifying thing that Paz did and we certainly hope he will be made an example of by Twitch so that no similar cases ever happen again in the future.