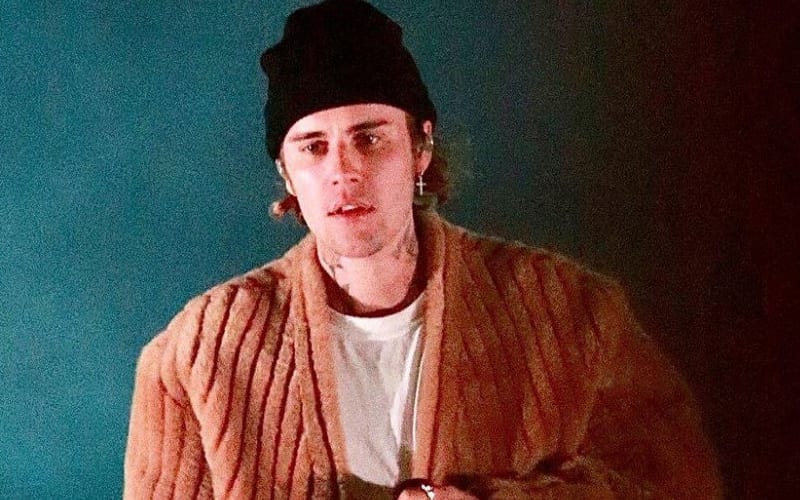 Justin Bieber dropped this latest album titled Justice earlier in the month and while it has been received well, for the most part, there were many who were bothered by Bieber using clips of Martin Luther King Jr.’s speeches with love songs about his wife, Hailey Bieber née Baldwin.

Romeo Miller had previously defended Bieber’s decision to include the clips, stating that the singer was doing something good. Now it seems Bieber himself has responded to the negative backlash.

“I want to keep growing and learning about just all social injustices and what it looks like for me to be better, what it looks like for my friends to be better. And I know I have a long way to go. I love that when people are listening to my album, these conversations are coming up and they’re like, ‘Well, how is he going from Martin Luther King into a love song?’ I’m not trying to make a connection between me and Martin Luther King. That’s why I never try to talk about social injustice or I didn’t want to be the one to talk about it because I just have so much more learning to do. But I have this man who was ready to die and what he believed to be true. If I’m not willing to face some sort of ridicule or judgment of people wondering my motives or whatever that is, for me, it was a no brainer.”

There is no doubt Bieber is still very young and is willing to learn more about other people’s sensitivities. Hopefully he will be able to avoid another negative backlash like this one in the future.

Thanks to Billboard for the quotes.