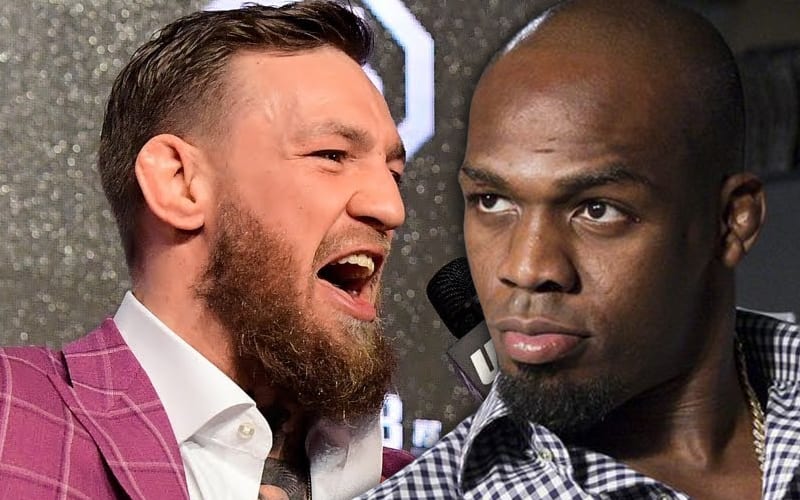 Jon Jones recently told UFC to cut him. He deleted that tweet, and he’s likely to delete this string of revealing posts as well.

Bone Jones tweeted out several times to reveal his current talks with UFC. He said that $8-$10 million is “way too low” for the kind of fight they want out of him. Jones feels that he was grossly underpaid in his early career and he wants to cash in now.

Jones also said that if Conor McGregor would have tweeted out to show him the money then the UFC would have acted much differently.

I had a brief phone meeting with UFC‘s lawyer Hunter a few days ago. As of right now I expressed to him that anywhere around eight to $10 million would be way too low for a fight of this magnitude. That’s all that has been discussed so far.

I’m supposed to be waiting for what their offer is going to be. Really hoping the numbers are nowhere near that low. I guess we will see what happens

One thing I’m sure of, I’ve never had more people excited to see A fight than they are now, I literally can’t walk to my mail box without someone asking me about the fight

I’ve been working my ass off for years, concussions, surgeries, fighting the Toughest competition UFC had to offer throughout my 20s for right around 2 million per fight. I’m just trying to have my payday, the fight that all of us fighters Believe is one day possible.

I tweeted show me the money and that evidently pissed off the boss. What a learning lesson. I feel like if Connor would’ve sent that same tweet there would have been whiskey night.

I believe I was grossly underpaid throughout my entire 20s. I’m not even here bitching about that. I just want to see the future done right.

Everyone knows fighters don’t make anything close to what they actually bring in when they fight. I really don’t see what the big deal is paying your main event for one of the biggest possible fights ever. It’s not like I’ll be asking for my actual fair share

I just want respectable numbers, so that I don’t feel like a fool entering the biggest fight of my life.

It’s hard to hate on Jon Jones for wanting to get paid. He recently spoke to a fighter who couldn’t remember how old he is. Jones is 33 and he’s been fighting for his entire life. He obviously wants to be able to have a lot to show for all the hard work he’s put into the fighting game.

It looks to be UFC’s move now. You can check out the tweets below unless he has already deleted them by the time you’re reading this.