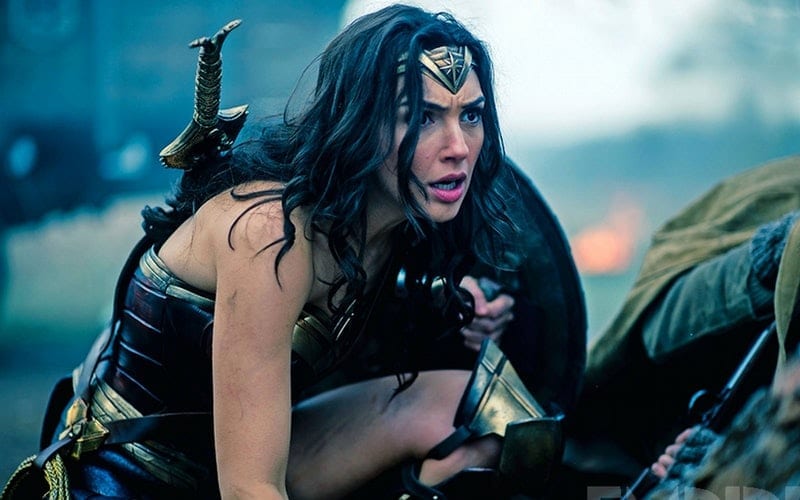 Wonder Woman is one of the strongest members of the Justice League as well as a breadwinning character in the DCEU. With her first movie reaching critical acclaim and the second getting a win in the box office, Patty Jenkins is set to return as the director for the third part in Wonder Woman’s trilogy.

While Wonder Woman had a big role to play in Zack Snyder’s Justice League, we probably won’t be able to see what Snyder had planned for the character in the Justice League saga. However, after plans were revealed about how Zack Snyder had planned the future for the character, we can get a glimpse of what heroic encounters awaited Diana of Themyscira.

It was revealed that while Diana would go on to have a huge role in developing the Justice League as well as ensuring the safeguard of Earth, Snyder planned the death of the character in Justice League 2.

We get to see that Diana finally accepts the need to go back to Themyscira, where Steppenwolf had wreaked havoc and killed a large number of Amazons in the process of securing the first Motherbox. On the flipside, Lex Luthor would end up finding a villain from Wonder Woman’s past, Dr. Maru, who also appeared in Wonder Woman part 1.

While she plots to ambush Diana in Themyscira, Diana would take her time to use the Lasso of Truth to figure out how to get back to Themyscira. However, to Lasso would also reveal how she is fated to kill Superman as the new god of war, Ares. After Diana has a happy reunion with Queen Hippolyta, Dr. Maru released a deadly chemical in the entirety of Themyscira which kills every Amazonian, including Queen Hippolyta and Wonder Woman herself. Dr. Maru also dies in the process, though it’s a happy death since she got to exact her revenge upon Wonder Woman.

While it may seem like Wonder Woman’s story ends in part 2, Snyder had a surprise planned for everyone. The Knightmare sequence confirmed that Wonder Woman is not part of the future. A major part of Justice League 2 is how Darkseid seizes control over Earth, finds the anti-life equation, kills Lois Lane and takes the hold over Superman.

In order to save Earth, Justice League 3 introduces the cosmic treadmill into the equation, through which The Flash reverses time, effectively stopping Darkseid from killing Lois Lane as well as all the unfortune that precedes that point, even Dr. Maru killing everyone in Themyscira. In the end, the Justice League reunites and puts a heroic end to Darkseid’s reign of despair.

What’s next for snyderverse

While the Warner Bros. CEO Ann Sarnoff confirmed that there aren’t any plans to carry on with Zack Snyder’s Justice League and that the real cannon for DCEU is Joss Whedon’s Justice League, a Zack Snyder’s prequel Batman series in talks at HBO Max, and if the Snyder Cut proves to be a huge financial success, the streaming platform would have no problem with having it’s own version of DCEU. It might seem unlikely that we will see the Snyderverse expand, it is too soon to lose hope.