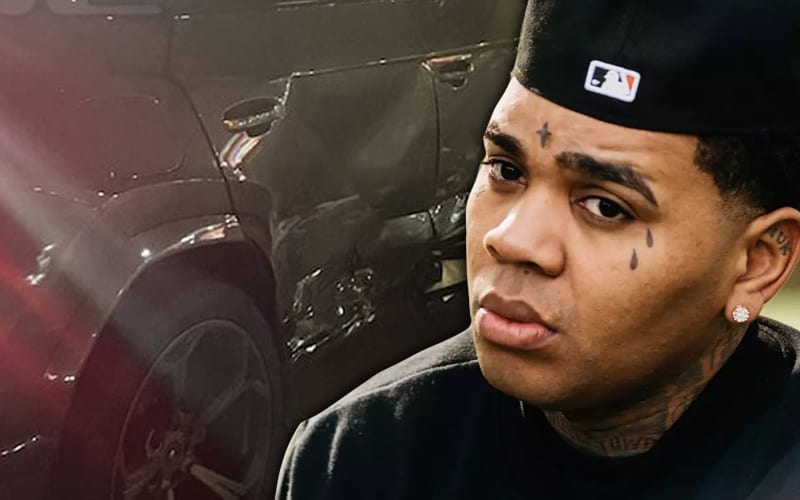 It’s a bad day to be Kevin Gates. He’s okay, but the same can’t be said for his Lamborghini.

Gates totaled his Lambo after an intense car crash in Los Angeles on Monday night. The Two Phones artist was driving his Lamborghini SUV when a woman ran a red light in her Toyota Prius.

The Prius rammed into the Lambo SUV and Kevin Gates spun out of control. He came to a halt, and he’s okay. The video shows that the rapper was pretty calm about the whole ordeal too.

Thankfully, nobody was injured, but this was definitely a close call. You can check out the footage below.