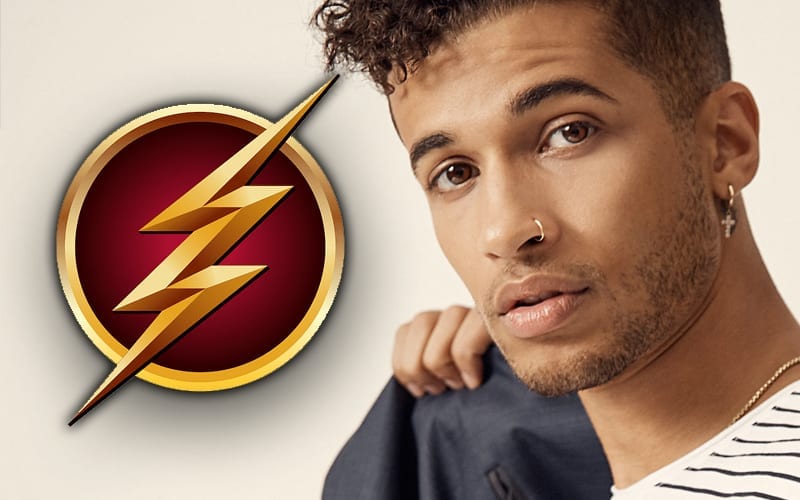 DC’s Arrowverse is one of the most ambitious projects in television history, having a plethora of characters from DC comics to create intriguing timelines. CW’s The Flash, which is premiering its 7th season currently, has confirmed a new speedster being added to the show.

Jordan Fisher has officially joined the Arrowverse as Bart Allen, who is Barry Allen & Iris West’s son from the future. While Team Flash ended up erasing Nora Allen-West, their daughter from the future timeline in order to ensure that she was never born and trained by Reverse Flash, they now have a free slot for another speedster to keep the show full.

The future son of Barry Allen and Iris West-Allen, Bart is the fastest teenager on the planet. Due to Bart’s penchant for wildly impulsive behavior, a stunned Barry and Iris will have their hands full trying to teach their new son patience. But it’s a task they’ll have to accomplish, in order for their family to work together and stop Team Flash’s biggest threat yet!

The Flash, being a show about DC speedsters, is always buzzing around with new speedsters from different Earths and timelines into the show, given that the Flash can travel across time. The show has introduced many speedsters so far, such as John Wesley Shipp’s The Flash from Earth-90, Wally West as Kid Flash, the speedster supervillain Godspeed, Jesse Quick, Hunter Solomon, Black Flash as well as season 3 supervillain Savitar.

Bart Allen will join Team Flash on the Flash’s 150th episode, which is going to be Season 7’s 17th episode. Let us know in the comments how you Impulse is going to impact the Arrowverse.