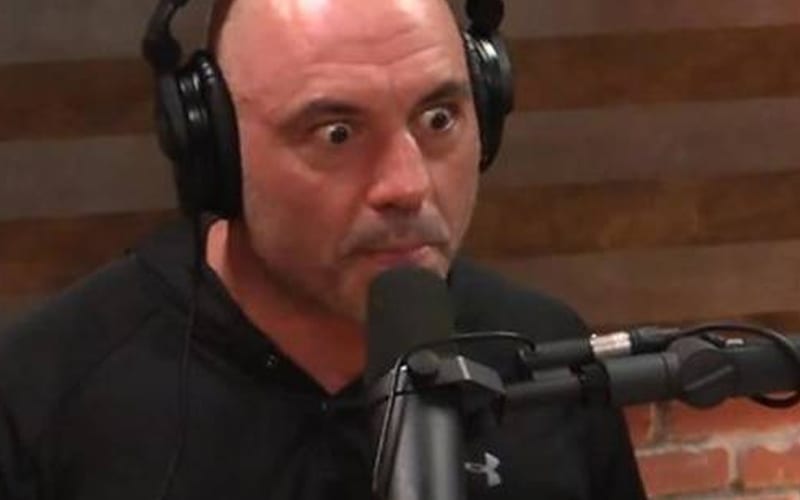 Mark Dice, a known conservative commentator has called out Joe Rogan for lying in a new video he released on his YouTube channel. According to Dice, Joe Rogan failed to uphold his own words where he said that all of his podcasts will be available on Spotify. However, Spotify has managed to censor or even remove many of the episodes from their platform.

Joe Rogan, who had been fronting The Joe Rogan Experience podcast series on YouTube since the last 8 years signed a deal with Spotify which was valued at a whooping $100 million. Rogan had promised his followers that according to the terms of the deal, Spotify would not be owning his podcast or making any executive decisions for it.

Dice said that Joe Rogan even admitted that he agreed to some of his episodes being censored or removed in an episode, “There’s a few episodes they didn’t want on their platform that I was like ‘OK, I don’t care.’”

Rogan even claimed in an episode with comedian Fahim Anwar where he said “They don’t give a f*** man. They haven’t given me a hard time at all.” Mark Dice had a lot to say about Rogan making false promises and being a hypocrite for not standing up to cancel culture.

Joe Rogan accidentally let it slip out that he lied to his audience and Spotify shareholders that Spotify wasn’t censoring his show. You may recall that he signed a $100-million-dollar deal with them last year and then when his podcast archive got transferred over to Spotify, some of the fans noticed that there were a few episodes, actually several dozen of them that were mysteriously missing and it just so happened to be episodes from certain controversial guests that had been banned from YouTube, Twitter and other social media platforms.

Mark Dice on his YouTube video posted on February 29th, 2021

While the claims against Joe Rogan have been circulating wildly, that is not where the problem ends. Fans have been taking to social media to complain about the technical issues with watching his podcast on Spotify as well as having significant lag when compare to how his videos ran on YouTube.

Joe Rogan confronted recently stated in an episode that the team at Spotify is working to quickly sort these issues out and everything should be running pretty smoothly soon. The episodes that have been taken off Spotify include interviews with Stefan Molyneux, Charles C. Johnson, Proud Boys founder Gavin McInnes, Milo Yiannopoulos and most importantly for fans, InfoWars founder and known conspiracy theorist Alex Jones.