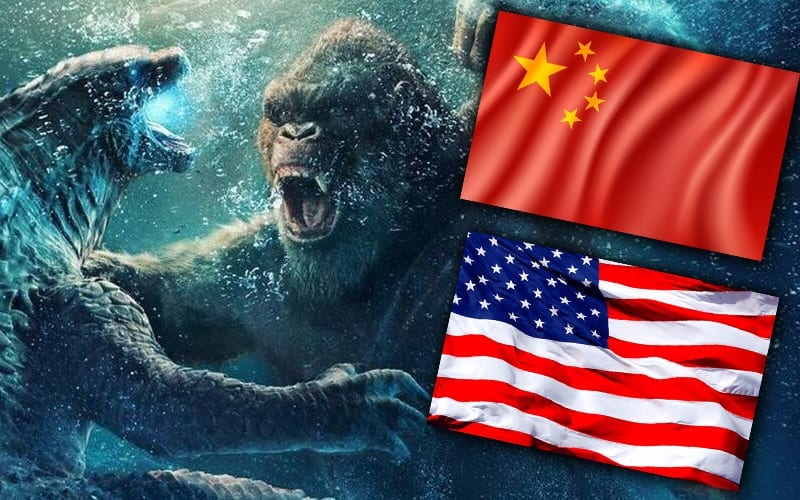 Godzilla vs Kong is here and the 5-day domestic box office isn’t expected to match the money the film brought in on the other side of the world.

The new monster flick is expected to open with some very strong numbers. The Warner Bros’ film is expected to make $30 million in the domestic box office according to the Hollywood Reporter.

The film has already grossed $120 million worldwide, $70 million of that was from China. The COVID-19 pandemic box office in America still isn’t strong enough to top the Chinese numbers.

Wall Street analyst Eric Handler had this to say about the movie’s box office projections:

“I don’t expect to see anything close to China box office numbers, but I think we should hopefully see a decent step up in North America from other recent Hollywood releases.”

The world is opening up more and more each week and COVID-19 numbers seem to be on a downward trend. Hopefully, the vaccine will continue doing the work and rid the world of this pandemic. It seems that the risk might have been a bit too great for movie goers to make it to the theater in huge numbers just yet. Either way, Godzilla vs Kong has done respectable money already and proven that the world still cares about monster movies.