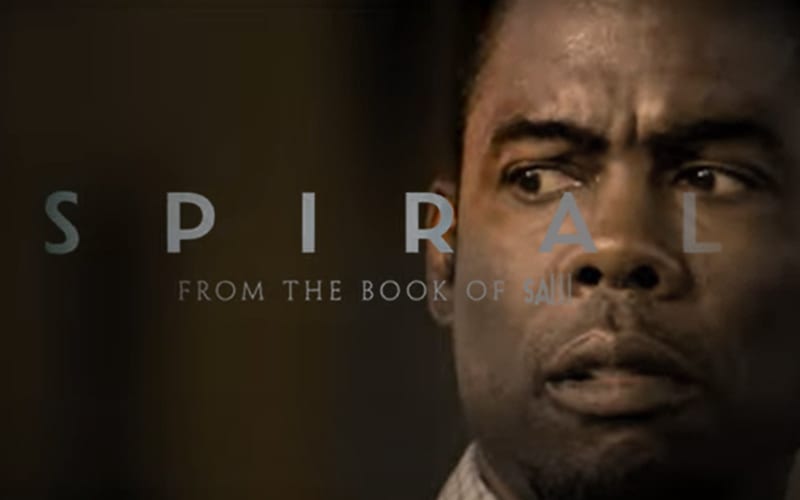 The “Saw” franchise is being rebooted and the ninth installment in the series titled “Spiral: From the Book of Saw” is coming out very soon.

The trailer for this new blockbuster movie has now been released online. The flick stars the likes of Chris Rock (also executive producer), Samuel L. Jackson, Max Minghella, Marisol Nichols and others.

The reboot is a reimagining of the series, shifting the genres from conventional horror to a crime thriller. Indiewire released the official synopsis for the movie and it was as follows:

Working in the shadow of an esteemed police veteran (Jackson), brash detective Ezekiel ‘Zeke’ Banks (Rock) and his rookie partner (Minghella) take charge of a grisly investigation into murders that are eerily reminiscent of the city’s gruesome past. Unwittingly entrapped in a deepening mystery, Zeke finds himself at the center of the killer’s morbid game.

You can watch the exciting new trailer for Spiral here:

Are you excited for Spiral: From the Book of Saw? Tell us in the comments below!