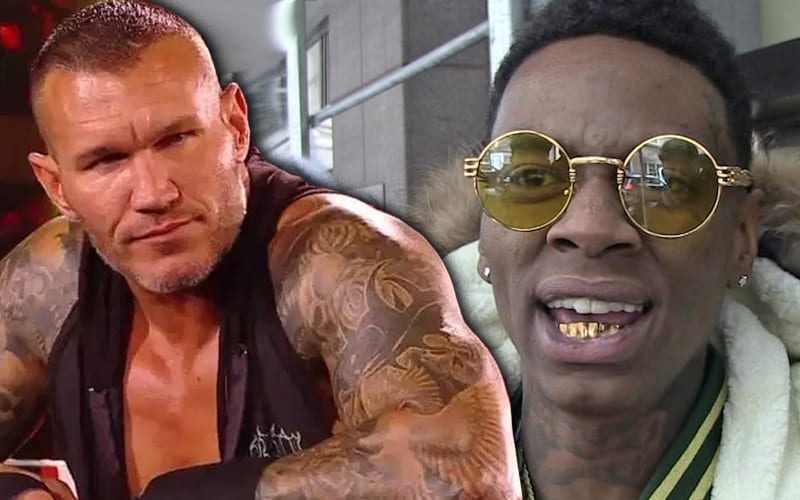 Rapper Soulja Boy became a topic of discussion after he said that the rap game was “faker than WWE.” This led to several WWE Superstars coming after the rapper, but no one went at him as hard as Randy Orton.

Randy Orton and Soulja Boy’s Twitter beef is far from over as the two are basically at each other’s throats at this point in time. The rapper recently went after Randy Orton again as he called him a ‘p****’ and continued to try to get under The Viper’s skin.

It seems the rapper’s provocation finally led to Randy Orton replying to him. Orton took to Twitter and in truly non-PG fashion, gave a reply that only Orton knew how.

My dick taller then you. Weighs more too. Go to bed you fucking infant. You’re welcome for the boost. Go choke on a keyboard.

It is unlikely at this point in time that the Twitter beef will lead to a possible feud between Randy Orton and Soulja Boy in WWE. The rapper even deleted his tweet about not being allowed in a pro wrestling ring. We will have to see if Soulja Boy will reply to Randy Orton.