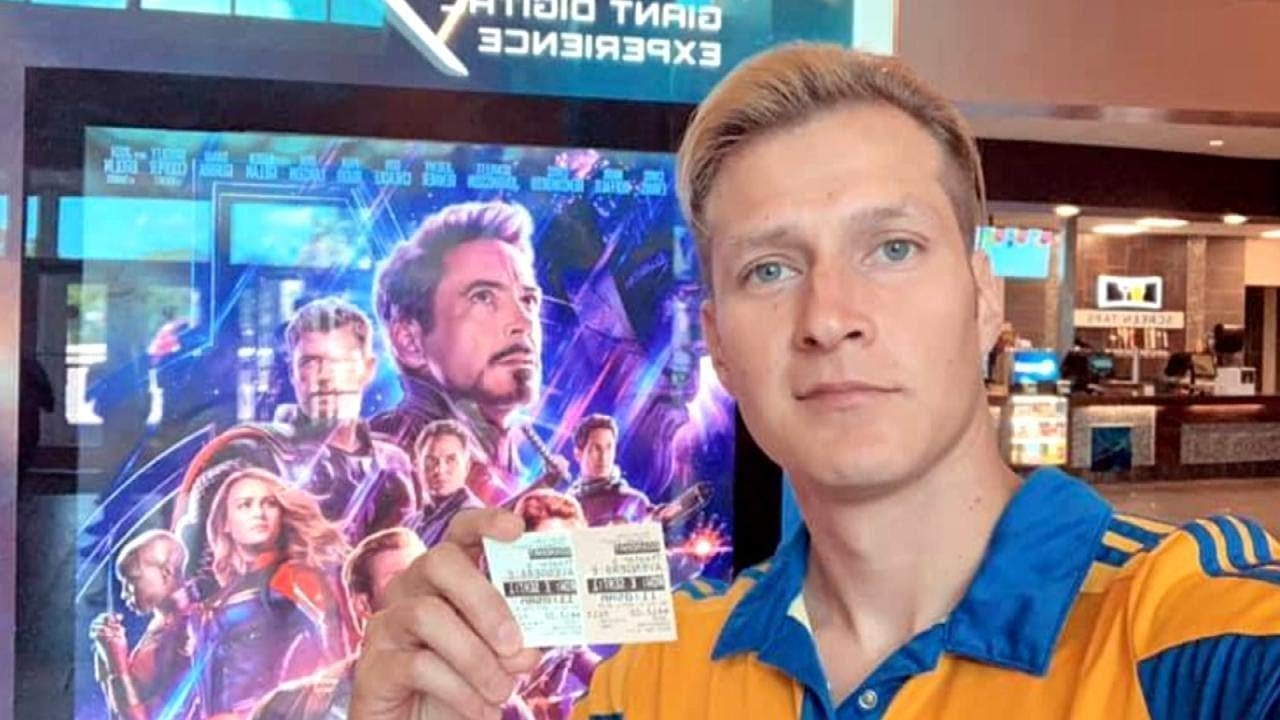 Avengers: Endgame was one of greatest Marvel movies ever made and understandably was all the rave in 2019. It has been 2 years since the dishearteningly beautiful Iron Man snap and the world is now content with TV shows based on our superheroes.

One dedicated Marvel could not “dust” away the mania though. Ramiro Alanis has just set a world record for watching AVENGERS: ENDGAME a whopping 191 times! He has broken a Guinness World Records and is the official record-older for most cinema productions attended of the same film.

To put things into perspective for Alanis’ Endgame record, the film has a run time of 181 minutes. Watching the film 191 times would take just over 576 hours to complete or a full 24 days. Alanis admitted to sacrificing a lot to achieve this feat, including his physical fitness:

“The most difficult part about this attempt was giving up my social life with my family, the gym (I lost 16 pounds of muscle) and managing my work hours and screening times at the theaters.”

It looks like Avengers: Endgame was as memorable for Alanis as it was for innumerable MCU fans. It arguably does make sense to break a Guinness World record by watching the most epic superhero and Marvel movie of all time. Alanis sure is worthy and loves the MCU 3000.

How many times have you watched Endgame? Let us know in the comments below.