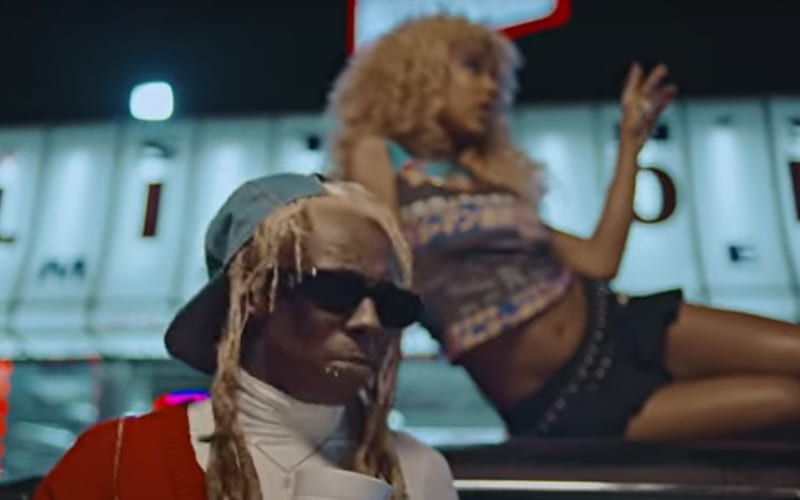 Foushée is one of the rappers who are on the up and coming, and luckily she gets to work with one of the GOATs of the industry. While she joined Lil Wayne on his new track “Ain’t Got Time,” Wayne returned the favor by the artist’s after he gave a feature on her new track “gold fronts”.

While on the surface the song seems to be about grills, it is actually about the struggle and experience of black people in America. It also talks about the adversities and adverse affects on mental health that black people collectively went through after last year’s BLM protests, which reacted to George Floyd’s death.

Lil Wayne delivers some bars on the mellow jam as well as singing along Foushée on the chorus. Checkout some of the lyrics and the music video to the song, and let us know what you think about Foushée as well as Lil Wayne’s work on the song.

I’m the one they take they nose from

The one they try to take they flow from

And if they drip, then I’m the one that it all flows from

Silence of the lamb, don’t wake this gold up

They can’t take the same road up