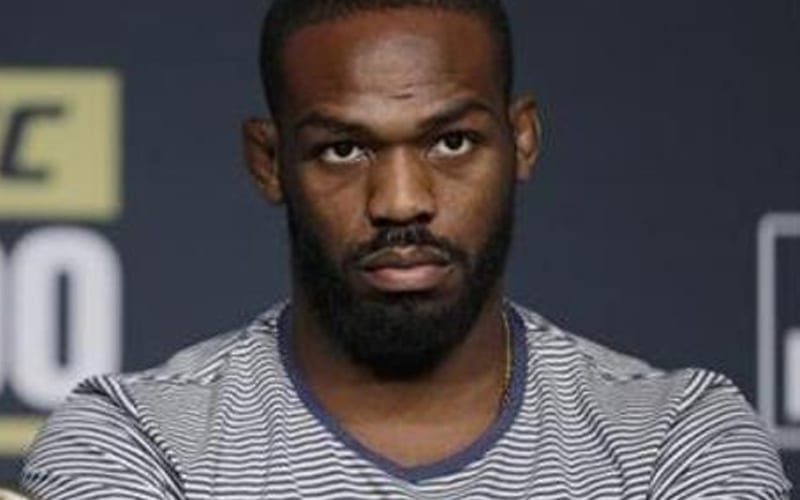 Jon Jones already reacted to the potential fight between him and Ngannou as Jones made it clear he wants to face Ngannou for the title, but only if the pay is right.

Jones also clapped back at UFC President Dana White’s remarks about the potential match between the two. Now it seems Jones might not even do the fight judging from a recent tweet.

Jon Jones took to Twitter and addressed the fight, stating that there is enough time for the UFC to ”do the right thing” and Jones added that he will remain faithful to the company until then.

I am going to try to remain faithful. There’s still time for the UFC to do the right thing. I am supposed to be seeing a fight proposal next week. Fingers are crossed, this is an opportunity of a lifetime for everyone involved.

Jones had earlier made it clear he wants to be paid a proper amount for the Heavyweight Title match and it seems Jones is very serious about that. We will have to see when the title match between Jones and Ngannou will take place.