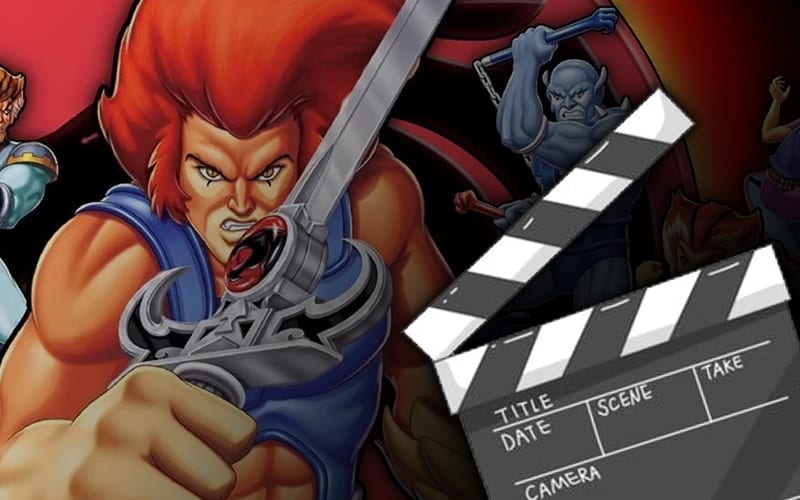 After the highly gimmicky and quirky movie ‘Godzilla vs. Kong’ became a success at the international box office, Deadline reports that Warner Bros. have sought the movie’s director Adam Wingard to write and direct the ThunderCats movie, which will be based on the 80’s animated series of the same name.

While he was being interviewed by Deadline, he said that ThunderCats is a  “dream project” for him, and also revealed that most of his 10th grade was spent penning down an original screenplay for a ThunderCats movie, which had the length of 272 pages.

As Wingard heard the news that a ThunderCats movie project was active and in works with some known people working on it, he decided to get on board with it and start with the re-writing of the script with Simon Barrett.

Nobody on this planet knows or has thought as much about ThunderCats as I have. They gave me the reins. I saw this as an opportunity to do a new type of fantasy sci-fi spectacle film that people have never seen before.

Wingard has worked on the Blair Witch remake as well as the Netflix Death Note live-action remake. He is currently trending because of how well Godzilla vs. Kong has performed in the overseas markets.

After the movie opened in 38 overseas markets, it grossed a total of $121.8 million so far. The movie earned $70.3 million after it screened for three days in China. That makes it one of the highest grossing movies in China’s local markets as well as the first movie that has had a successful debut in the theatres after the pandemic.