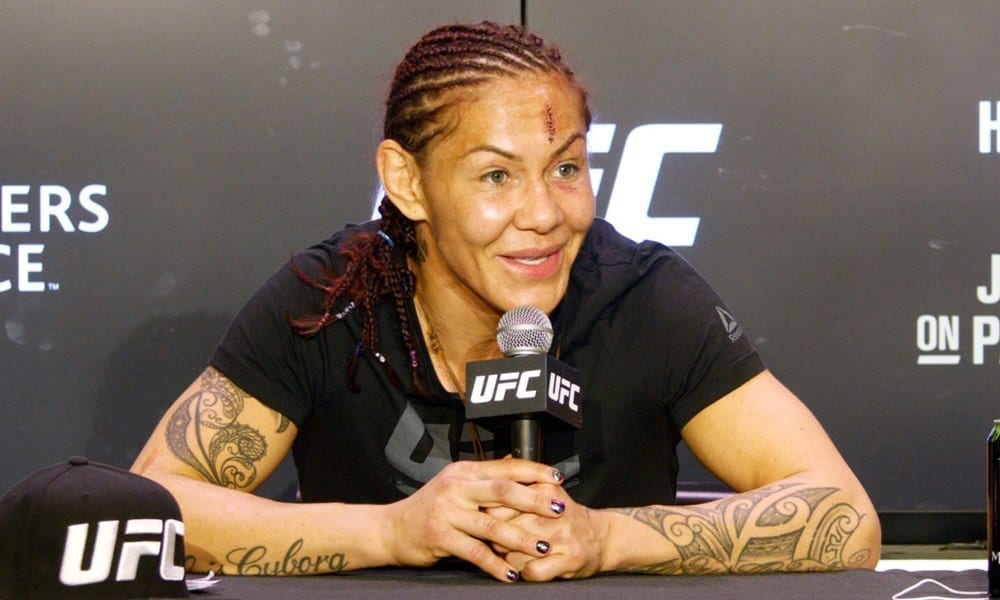 Cris Cyborg was one of the top women fighters in the UFC and was a former UFC women’s featherweight champion in the promotion. She parted ways with the company in 2019 after issues with UFC President Dana White.

Since then she joined rival promotion Bellator and is already the promotion’s women’s featherweight champion. Despite leaving UFC, Cyborg has taken shots at White on various occasions.

Jon Jones recently took to Twitter and replied to a fan who asked him whether he wanted to face Francis Ngannou for the UFC Heavyweight Championship. Jones revealed that he felt undervalued and simply wants to be paid better.

Cris Cyborg saw Jon Jones’ tweet and replied to it. Cyborg suggested to Jon Jones that he should quit UFC to get better pay by citing her own expeirence.

“I had to fight out my contract and leave the organization to get better pay.”

She also added that Dana White is setting up the media.

“You already know the game, champ! Dana [White is] setting the media up for games.”

We will have to see when the UFC Heavyweight Championship fight between Jon Jones and Francis Ngannou as Jones will only do it if he gets paid well by the promotion.