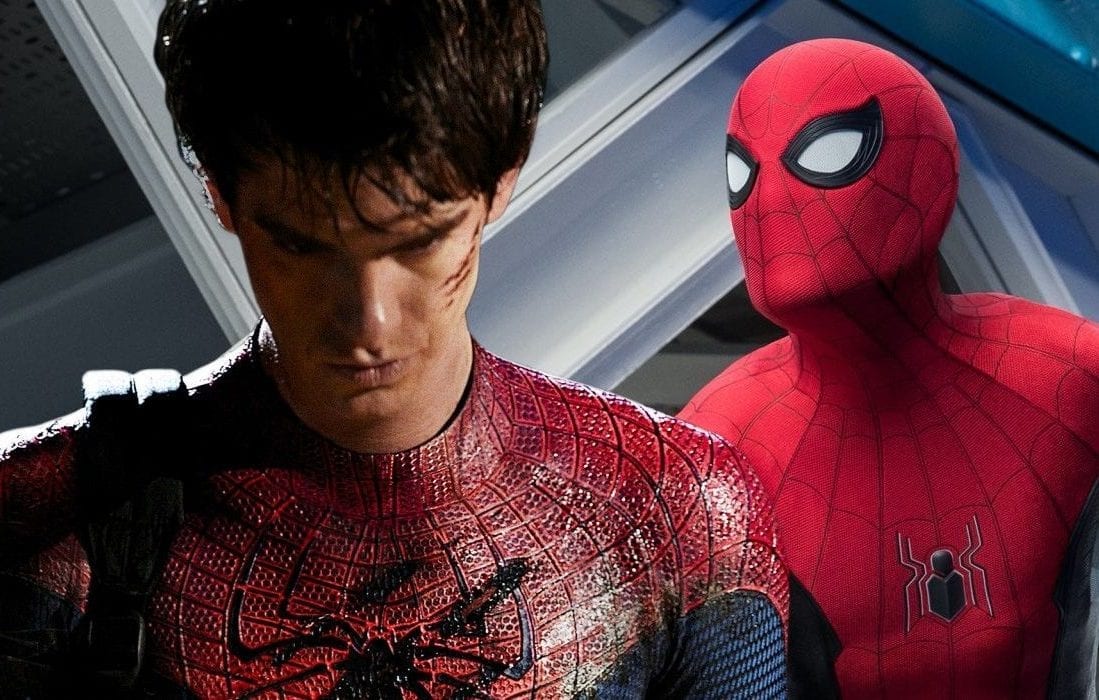 With its focus on the multiverse, many fans have been wondering whether the upcoming Spider-Man film will have previous Spider-Man actors such as Andrew Garfield.

It seems Garfield’s involvement might have been hinted at in the gifts for the film’s crew after the production of the film concluded.

Jordan Foster took to Twitter and shared pics of some of the gifts the crew received, which included a t-shirt that had an image of Andrew Garfield’s Spider-Man suit. Foster eventually deleted the tweet.

It is certainly interesting that Foster deleted the tweet if Garfield wasn’t actually in the film. We will have to see whether Andrew Garfield truly will be in the film or not.