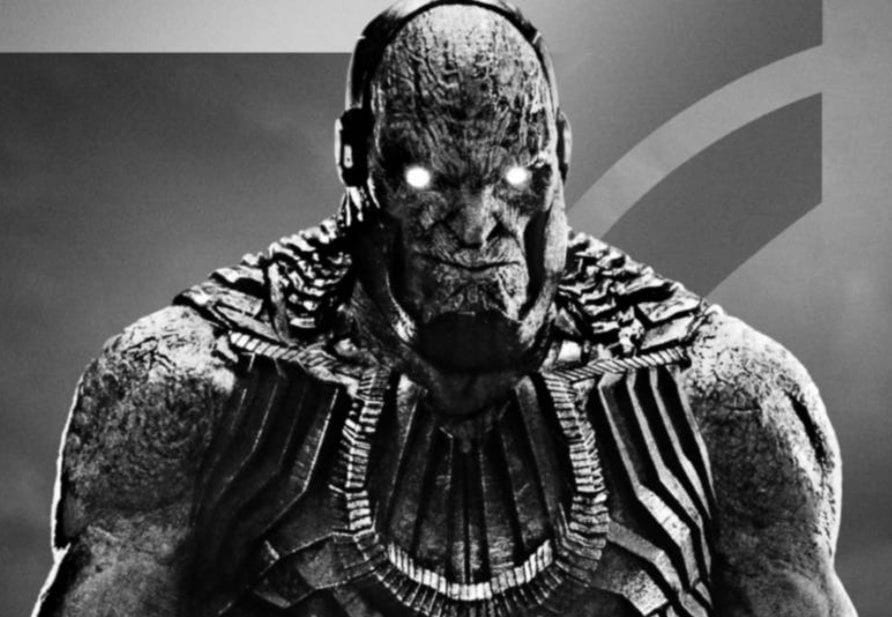 Zack Snyder’s vision which was shown in its full glory in the Snyder Cut version of the Justice League made its way to HBO Max last week and the reception has been overwhelmingly positive.

The film was an overhaul of the 2017 version and perhaps the biggest change was the bigger emphasis on Darkseid, who was merely mentioned in the 2017 version. In Snyder’s version, Darkseid was a force to be reckoned with as he ordered Steppenwolf to do his bidding.

However, there was a huge plot hole regarding Darkseid as he seemed to have forgotten the location of the anti-life equation. Zack Snyder decided to explain the plot hole, as he answered a fan’s question regarding the same.

“He almost died when he returned to apocalypse [sic]. He was in a fight for power and much time passed before he was in a position of power again, and by then all who had been with him had been slayed.”

Due to the huge success of the Snyder Cut, we certainly hope there will be more sequels for Justice League. There is no doubt Darkseid will have an even bigger role in future movies, should they happen.