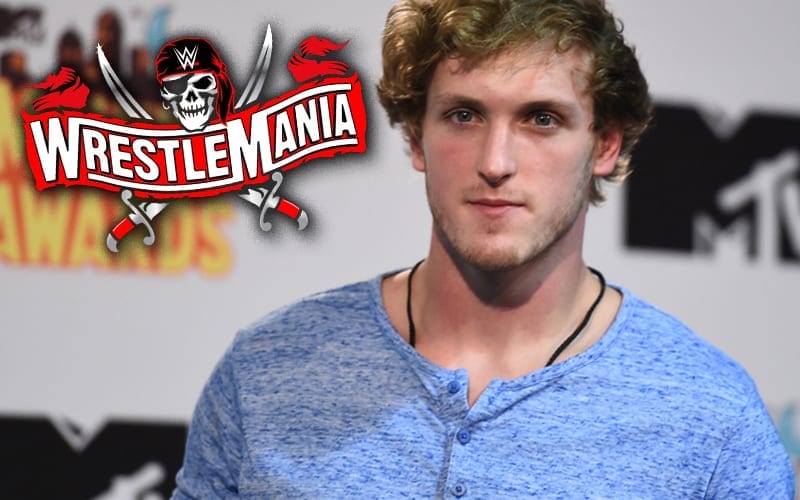 Logan Paul is slated for a WrestleMania role. Ringside News was first to exclusively report this. That piece of information caused many fans to share their opinion about this booking, but WWE has their reasons.

“Logan Paul is going to be involved in the match. I don’t know if he’s going to referee or what, but he’s definitely involved. The idea is Bad Bunny on Saturday and Logan Paul on Sunday as the big celebrities.”

WrestleMania is a two-night event and they want to have celebrity draws on each night. We’ll have to see what role Logan Paul plays in Kevin Owens and Sami Zayn’s Mania match, but the company is obviously hoping that his 22.9 million subscribers on YouTube will take interest.