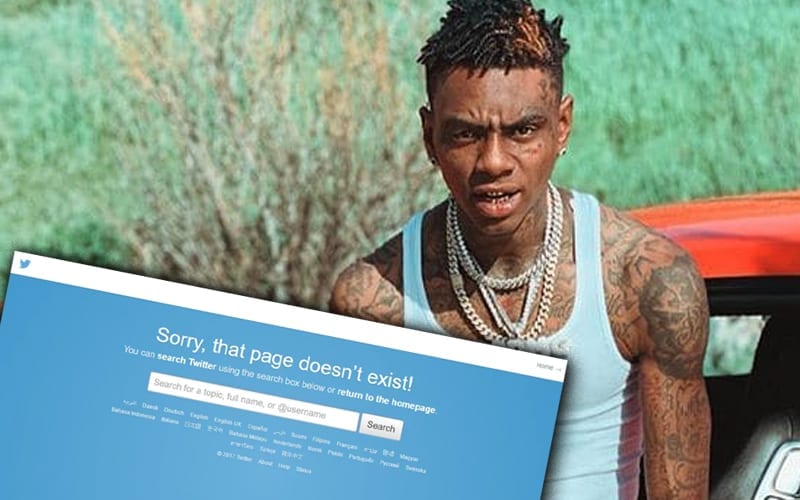 Soulja Boy sparked a big controversy when he said that the rap game was “faker than WWE.” Randy Orton and others jumped to defend pro wrestling, but Soulja Boy wasn’t done at all.

The famous rapper and Randy Orton started a Twitter beef that is still going strong today. It turns out that Soulja Boy also dropped a tweet along the way that was too hot for his timeline for some reason.

Soulja Boy tweeted out saying: “Bitch why u thinking I’m going off they won’t let me in the ring they pussy but wanna tweet at me run me my check.” Then he deleted that tweet.

It’s unknown exactly why Soulja Boy nixed that tweet. It could have been because he didn’t want an invitation to step in the ring in the first place. After all, Soulja Boy who is 5′ 8″ is beefing with 6′ 5″ WWE Superstar Randy Orton.