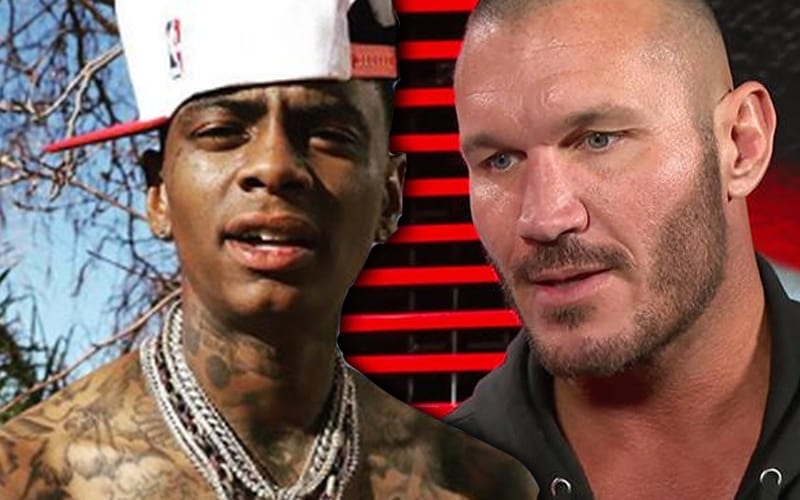 Soulja Boy enraged WWE fans when he said that the rap game is faker than WWE. Randy Orton stepped up in a big way to defend pro wrestling and that sparked quite an online beef.

WrestleMania is coming up in a few weeks, but this feud has nothing to do with WWE’s booking. Soulja Boy sent out two more tweets this morning to continue prodding 14x WWE Champion Randy Orton.

WWE scared of me. And Randy organ pussy. They big cap

use somebody else name for ratings. I knew they was too fake to have me there I’ll slap the shit out dude live.

You a bitch @RandyOrton and I mean that 100% p*ssy

We’ll have to see if Randy Orton replies to Soulja Boy’s tweets. He did tag The Viper in the tweet where he said he was “100% p*ssy.” Odds are Soulja Boy also likes the extra engagement because that’s never a bad thing on social media either.