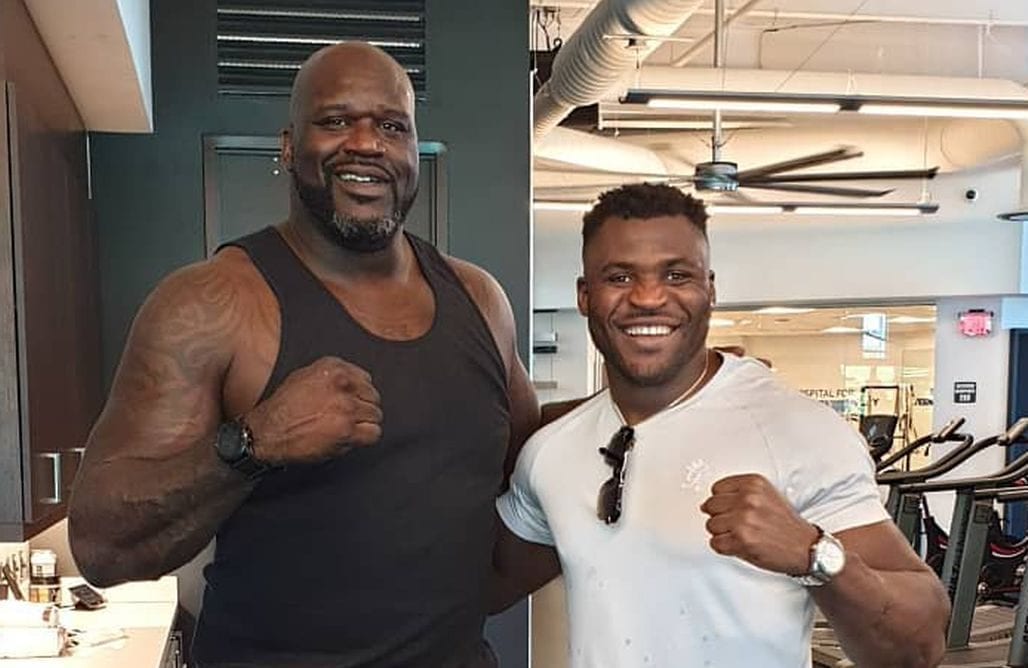 As seen in the main event of UFC 260, Francis Ngannou challenged Stipe Miocic for the UFC Heavyweight Championship. Ngannou was on a six-fight winning streak heading into the fight and already had history with Miocic, as he was unable to beat Miocic for the title at UFC 220.

This time around, things changed in Ngannou’s favor as his insane power was on full display in the fight. The African fighter made short work of Miocic as he won the fight via knockout in the second round. Ngannou became the first-ever African UFC Heavyweight Champion.

Many people were ecstatic at Ngannou’s massive title win and that includes NBA legend, Shaquille O’Neal. O’Neal took to Twitter and congratulated Ngannou on his win.

Congrats to @francis_ngannou the NEW Heavyweight Champion of the World

Ngannou and O’Neal actually have a good relationship with each other and have hung out a few times in the past. Ngannou will now be defending his newly-won title against Jon Jones in an upcoming UFC event and Jones is certainly all for it.