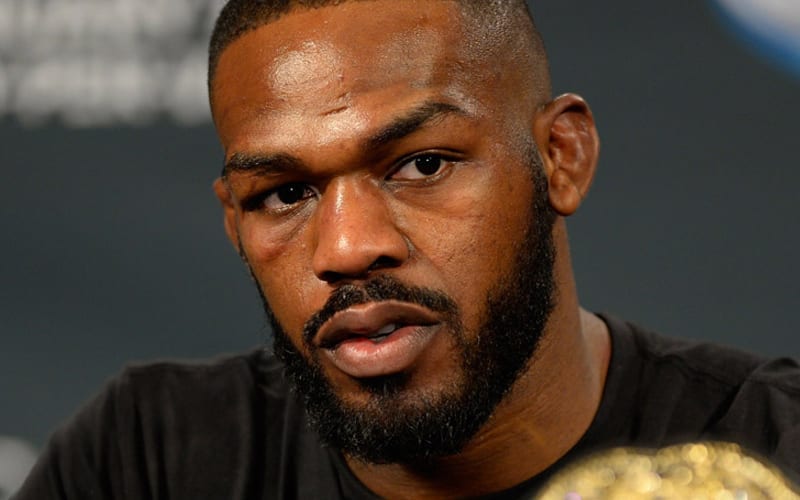 The main event of UFC 260 saw Stipe Miocic defend his UFC Heavyweight Championship against Francis Ngannou. Despite Miocic’s best efforts, Ngannou was simply too dominant and defeated him in the second round via a knockout.

Ngannou thus became the new UFC Heavyweight Champion, the first African to ever do so. After his victory, Jon Jones took to Twitter and made his intentions clear as Jones stated his desire to fight Ngannou for the title.

During the post-fight press conference, UFC President Dana White was asked about the potential fight between Jones and Ngannou.

“If I’m Jon Jones and I’m home watching this fight, I start moving to [185 pounds

White said the following when he was asked if that was the fight White wanted to put on next.

“Sure. Listen, I could sit here all day and tell you what ‘show me the money’ [means]. I tell you guys this all the time, you can say you want to fight somebody, but do you really want to?”

Jones saw what White said and didn’t take too kindly to it as he took to Instagram and uploaded the clip and said the following:

What a great way to promote the fight. Let’s just shit on Jon Jones and make him seem afraid. How dare he ask to get paid serious money for a serious fight

We will have to see when the UFC Heavyweight Championship fight between Jon Jones and Francis Ngannou will be taking place as fans are certainly excited at the prospect of the two duking it out.