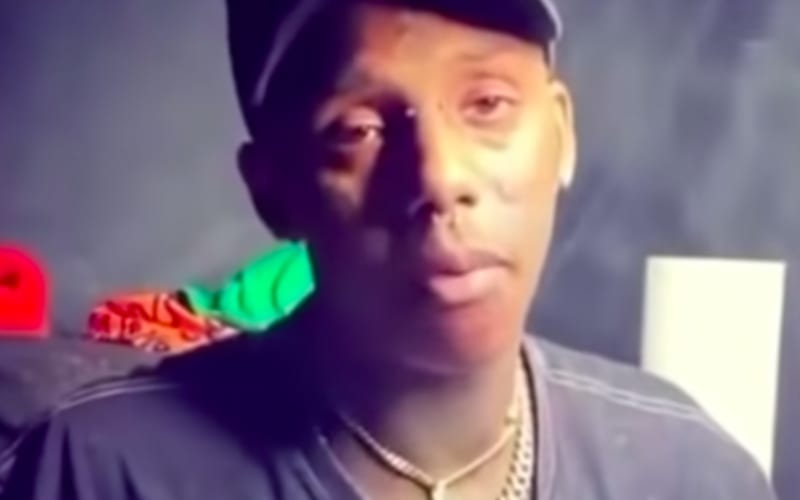 Rapper Famous Dex is infamous for his controversial substance abuse issues and overall troublesome behavior. However, this time around, Dex might have a lot more to his plate than his struggles with substance abuse.

According to TMZ, Dex has reportedly been charged with 19 cases of Domestic Violence and Gun Possession. The charges are allegedly from three separate incidents, two of which were his violent interactions with his former girlfriends.

One of the incidents made headlines last year when a domestic violence disturbance complaint was made from Dex’s residence and officers rushed in to look into the matters. Dex’s then girlfriend had visible injuries on her body and this in turn led to Dex having a confrontation with the police during the same incident.

For this ordeal, Dex has been charged with multiple crimes including domestic violence, weapon possession and dissuading victim from reporting a crime. For the other incident, which happened in October and included another one of his girlfriends, the rapper has similar charges put on him.

TMZ has learned that Dex could be facing upto 18 years in jail for these crimes, although the charges might end up merging down the line and the number of years he will have to serve in prison could change.

Even still, Dex is in an extremely troublesome situation and it looks like he might not be getting away with these charges anytime soon.