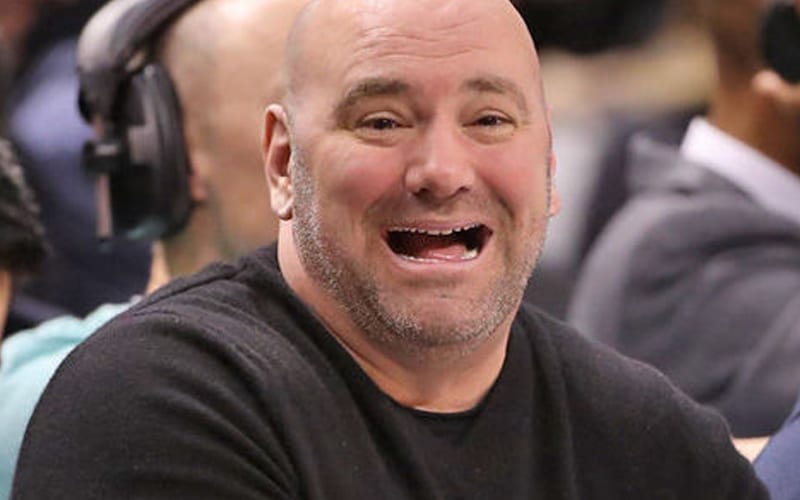 As seen on the Triller Fight Club press conference on Friday, boxing legend Oscar De La Hoya announced he would make a return to the boxing ring. The 48-year-old boxer announced his plan to make a return on July 3rd of this year, almost 13 years since his last professional match.

While speaking on the UFC 260 post-fight press conference, UFC President Dana White was asked by The Mac Life’s Oscar Willis if he would let a UFC star face off against De La Hoya.

Dana White certainly found the question astonishing as he said the following:

“To box De La Hoya? Come on, guys. This s*** is getting silly. I mean, you guys know it’s silly. You just want to ask me silly f*****g questions. Come on, you’ve got 50-year-old f*****g guys boxing and you guys are actually talking about it and covering the press conferences? Come on, you guys.”

White and Hoya don’t have the best of relationships as White once called De La Hoya a ‘coke-head’ in 2018 after De La Hoya promoted the Chuck Liddell vs. Tito Ortiz 3 fight. We will have to see who will be De La Hoya’s opponent in his comeback match in July.