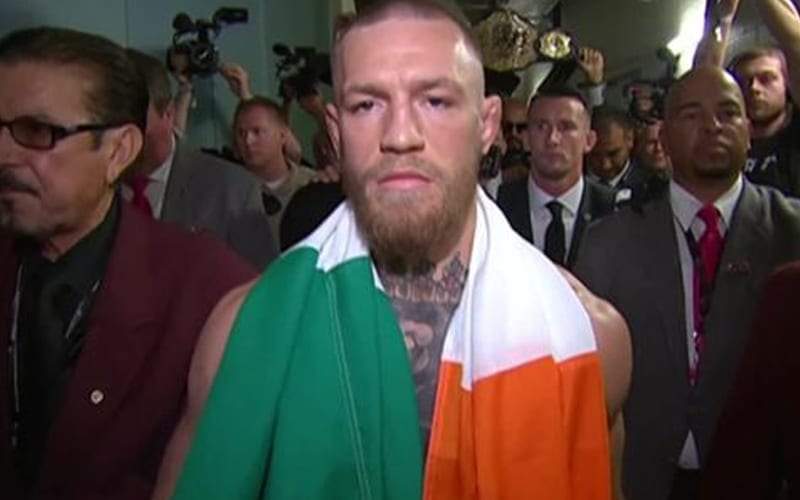 There is certainly a lot of bad blood between Conor McGregor and Dustin Poirier. The two have crossed paths on two occasions and each have a win over the other. The third fight in the trilogy has been hyped for a long time and many have been wondering if it will even happen in the first place.

While speaking to the media at the UFC 260 post-fight press conference, UFC President Dana White had already revealed that the fight is likely to take place at UFC 264 on July 11th this year.

However, should Poirier decide to pull out of the fight for some reason, there might be a replacement for Conor McGregor.

White was asked if No. 2 ranked lightweight Justin Gaethje would compete on the card in the co-main event. White then noted that Gaethje could be Poirier’s replacement.

“Yeah we could do that. Or, he would be the backup.”

We will have to see whether the third fight between McGregor and Poirier happens. If not, it seems a replacement is already in mind.