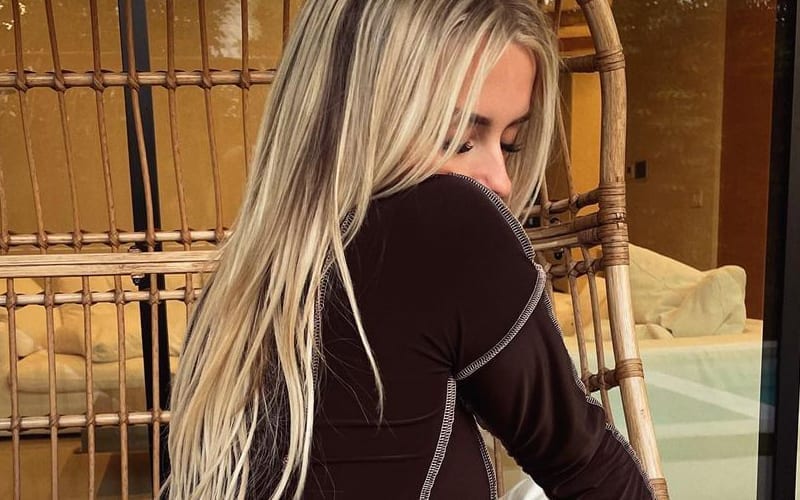 Corinna Kopf is one of the most popular video game streamers right now. She had previously mentioned her love for the cryptocurrency Dogecoin and now it seems the streamer has physical evidence of her love for it now.

Kopf recnetly took to Instagram and uploaded a photo of her getting a Dogecoin tattoo on her buttocks. This also included some behind-the-scenes shots of herself getting the tattoo on this past Thursday.

This all started after Kopf took to Twitter in January and stated that if her tweet got 50k retweets, she will get the Dogecoin tattoo.

The internet certainly loved the photo of the new tattoo as it quickly got over a million likes on Instagram. She is also one of the highest-earning video game streamers out there. Kopf revealed she earned six-figures a month while playing Fortnite with fellow pro gamer Clix.