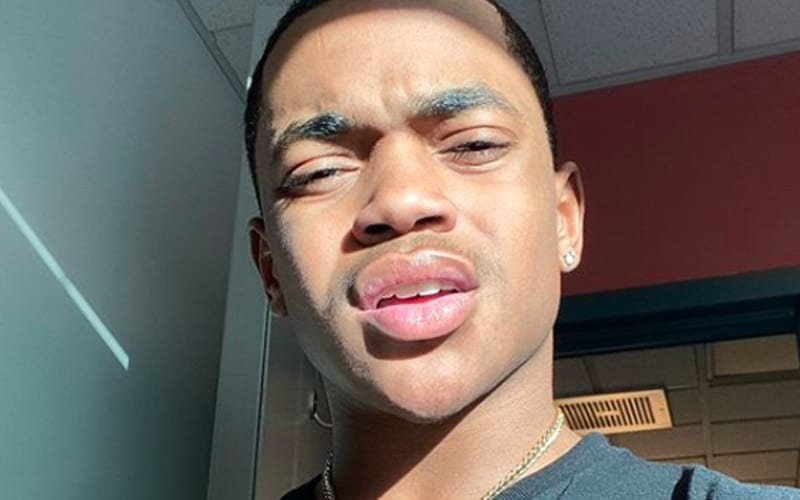 Police Brutality, unnecessary aggression and unfair treatment against citizens of certain ethnic groups has been a matter of concern in the United States for years. Last year, with the unlawful killing of George Floyd, the seriousness of this issue was brought to the world’s attention and those in power were forced to make changes to the system.

‘Power’ star Michael Rainey Jr. has now come forward with shocking evidence that suggests that he was harassed by the police recently and things could have gotten ugly during this interaction.

Rainey Jr. uploaded a video of him being approached by a police officer while he was seated in his car. The actor said that the officer had his hand on his gun throughout the entire interaction and claimed that had it not been for the camera, the officer could have shot him.

The “Power” actor went on to say that the officer never told him what he was being pulled over for and that he was looking for a reason to shoot him.

This guy was bout to shoot me I swear that camera saved my life. Look what he does as soon as he looks into the lens. someone please send his precinct or whatever if u know. These power tripping ass police need they badge taken. Unlawful traffic stop. Didn’t even pull me over. Didn’t tell me what I was being pulled over for. Just came to the whip yelling and s**t wit his hand on his gun. This guy also said stop reaching while I was looking for my license, I guess he was tryna come up with a reason to shoot me.

The actor also talked about this issue in another clip where he claimed that perhaps the reason why the officer must have approached him was because he was a “black man in a nice car”.

You can watch the reuploaded clip here:

The seriousness of issues like these should not be underplayed in today’s day and age. Fortunately, Michael Rainey Jr. is unharmed and well, although seriously frustrated with the entire ordeal.