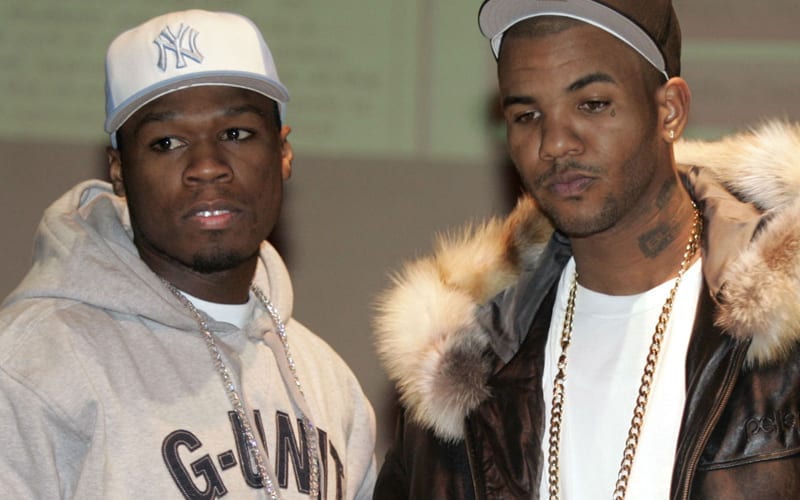 Nick Cannon is one of the most vocal hip hop artists of all time. While he makes some powerful music, he also wishes to see powerful personalities in all his rap contemporaries.

While Cannon has a strong habit of teasing fans with what he thinks of other rappers and artists and how would they fair in a battle against each other, he often manages to get a rise out of them.

This time around, he is talking about two huge rappers facing each other off in boxing, and while the two rappers aren’t really beefing at the moment, that makes it all the more interesting. Cannon said that The Game is capable of being rapper 50 Cent.

Even though 50 Cent is heavily into the art of boxing and goes way out of his way to stay in great, fighting shape, Nick is of the opinion that The Game is capable of overcoming Fiddy’s longtime conditioning with strength and instinct alone.

Cannon took to his show Nick Cannon Radio where he discussed who are the top five rap’s fighters according to him, and the list is 50 Cent, T.I., Hitman Holla, the late Nipsey Hussle, and Game. Check out the clip of the show below.