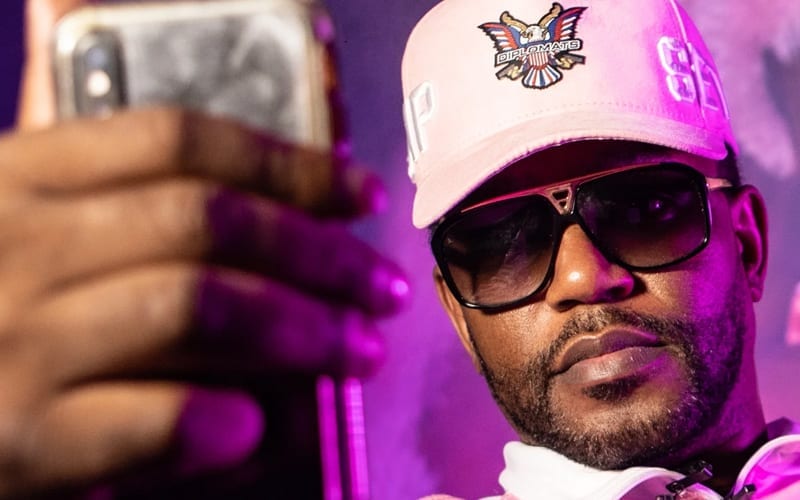 Being a celebrity on social media is a double-edged sword. On the bright side, on receives loads of attention from people all around the globe. However, not all of that attention is positive and some of it could be potentially toxic and harmful for the individual at the receiving end of it.

Rapper Cam’ron took to his Instagram stories to share some of his wisdom to his followers. Cam’ron says that people should not feel bad about blocking other people who spread negativity on their feeds.

Sometimes, people are too opinionated on your sh*t. Somebody come in your house [saying], ‘I don’t like your curtains.’ Okay, okay cool. ‘I don’t really like the furniture.’ Well, get the f*ck out!… Why are you here? You don’t like a bunch of sh*t but you’re still here. It’s crazy.

He then went on to talk about the technique he uses to block people from his account. Cam’ron said that he lets a rude comment stay on his posts until there are a bunch of likes on it and then he goes on to block the commenter and all those people who liked the said comment.

You can watch the video of Cam’ron talking about his blocking routine here:

Thank you to HotNewHipHop for the quotes.