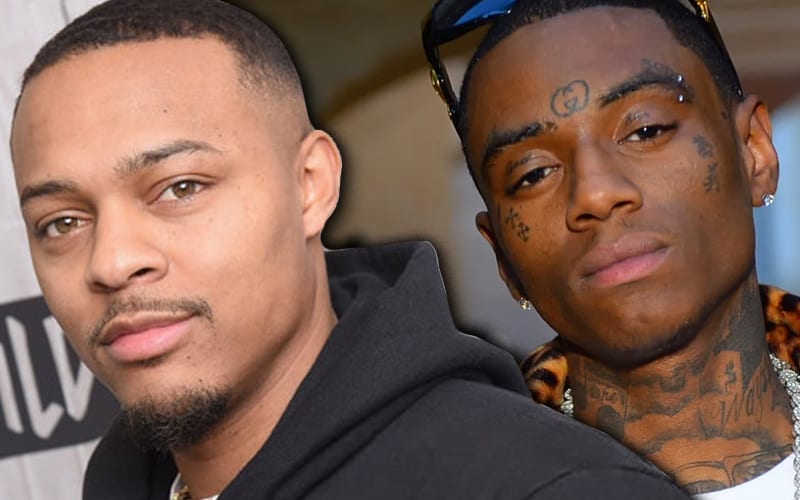 Soulja Boy and WWE Superstars have quite a bit of heat with each other. Randy Orton really stepped up to take on the famous rapper when he said that the rap game is “faker than WWE.”

Heels Pops Chairshots recently spoke to Bow Wow, who is also very interested in making a real jump into pro wrestling. He is training with Rikishi who is putting respect on the business. Bow Wow claimed that he called up Soulja Boy and told him to lay off of The Viper.

“I had to call Soulja. I said ‘Soulja you made fun of Randy Orton! This guy has 6.5 million fans. He’s not one of those guys that needs your retweets. Randy Orton is a star. He’s there. Leave him alone! Go after The Miz!’”