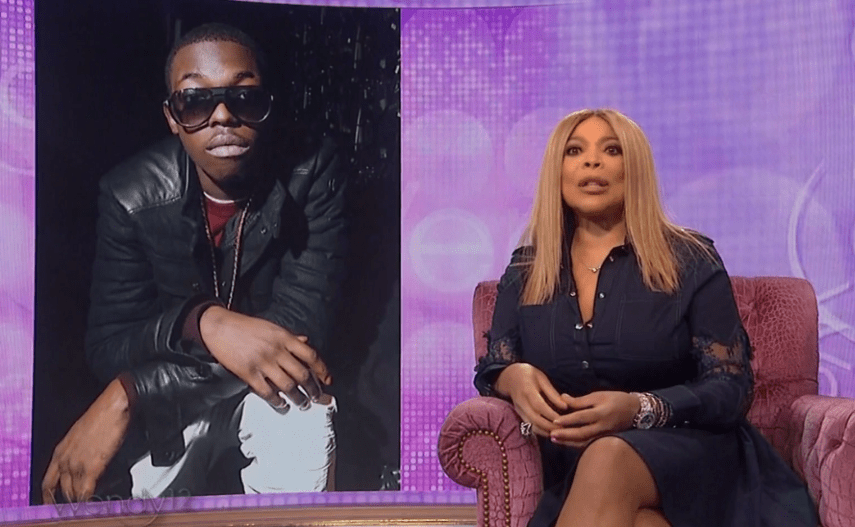 Wendy Williams remains one of the most popular talk show hosts in the history of the entertainment business. She is well-known for speaking her mind and not mincing words when it comes to something Williams truly feels.

Williams recently came to know about the insane parole conditions rapper Bobby Shmurda has after he was released from prison. While speaking on her talk show, Williams decided to make a bold prediction as she stated that Shmurda will be back in prison by this year.

“He’s on parole until 2026 and this young man is only 26-years-old and he’s a rapper and there’s a certain quality of life, or not life, that you lead which led him to jail to begin with.

And he was there for six years and he did his reflections and he said, ‘I’m never going back. See, here’s what I think, though. Don’t be offended Shmurda, but I think you’ll be in trouble before the middle of the summer comes. I do.”

It seems Williams was trying to make the point clear that there is far too much temptation during the summer months and that will result in Shmurda breaking his parole conditions and will be back in jail again.

Shmurda made it clear that he will never break his parole conditions and will not stray off the right path anymore. Only time will tell whether he will make good on his promise.