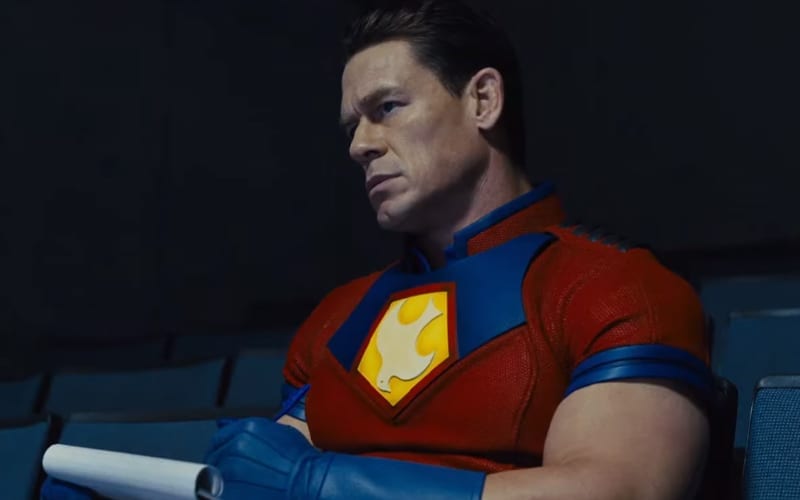 Suicide Squad 2 is set to hit theaters on August 6th in America and fans got a brand new look at the movie with an official trailer today. James Gunn has done it again.

A lot has happened since the last Suicide Squad movie hit theaters. Now the franchise is back and this red band trailer is sure to excite fans as they get a closer look at characters set for the new DC Universe film.

Margot Robbie reprises the role of Harley Quinn as Idris Elba, John Cena, Pete Davidson, and many more are added to the ranks in this new film. Jared Leto’s Joker is not returning, and that will likely make fans very happy to hear.

John Cena impressed producers with his portrayal of The Peacemaker so much that he got his own HBO Max spinoff series out of the deal. He is currently filming that project in Canada. You can check out a complete list of Cena’s upcoming roles here.

The Suicide Squad seems to be together in this new trailer and they’re still doing the jobs that nobody else wants to bother with. You can check it out below. Be warned that this is a red band trailer, so it is going to be uncensored and NSFW.