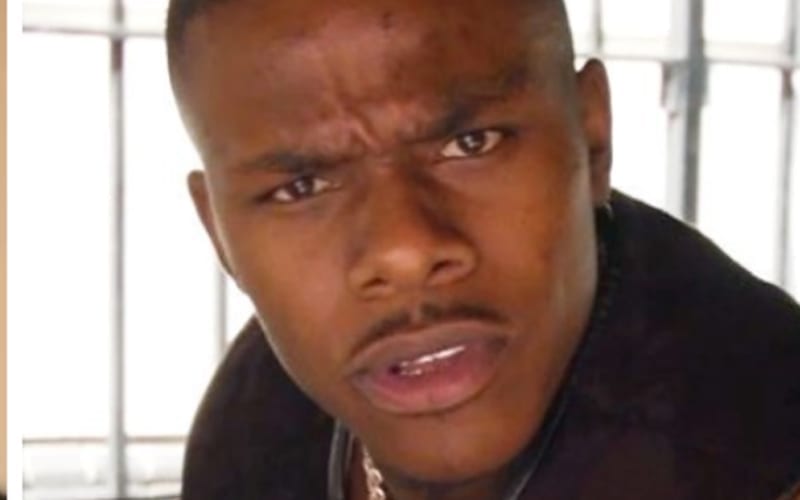 DaBaby has signed a petition which is fighting against the wrongful distribution of royalties to artists and songwriters by record labels and agencies. Out of a total 1,400 petitioners so far, DaBaby is one of many significant artists, such as Beyoncé & Demi Lovato.

The improved terms on the artists’ contracts will bring more financial stability and gains to them. As per the report by Forbes, the letter is sent from the advocacy firm 100 Percenters to the leaders and owners of many record labels and agencies which fit the criteria globally.

The petition asks for a lot of contractual re-evaluations and change in terms, such as asking for “nonperforming songwriters to share in a minimum of 4% of the label’s share of master royalties; revision of current agreements to deduct producer royalties directly from the label’s share instead of from the artists’ share; and establishment of budgets not subject to recoupment to cover a minimum of $120 per diem expenses.”

This would enable artists and performers to secure more profit from their hard work. DaBaby is one of such artists, and as his recently quadruple-platinum song with Roddy Ricch “Rockstar” was performed on the 63rd Grammys, he can secure more and more funds from his fame & successful music.

While DaBaby had a total of three nominations in the Grammys, namely the Best Rap Song, Best Melodic Rap Performance and Record of the Year, he didn’t secure a win with any of them. Hopefully he secures a win with this petition, which will stand as a revolution in the music industry.