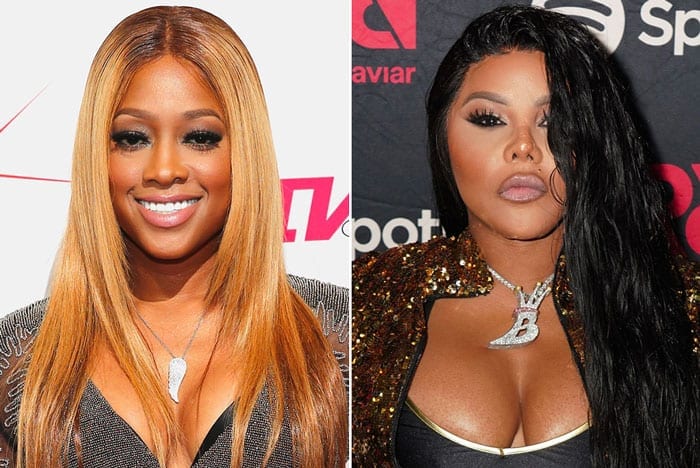 Ever since its inception, Verzuz has proven to be an entertaining show which pits rappers against each other in a battle for supremacy. Last weekend, Ghostface Killah and Raekwon went head to heat on Verzuz. Now it seems Trina wants in on it as well.

While speaking in a recent interview, Trina talked about possibly going on Verzuz against another legendary MC, Lil Kim. Trina stated hat she wants to face off against either Lil Kim or Eve.

“Believe it or not, when I came into the industry, like, Kim — like Kim is that bitch. This is who I looked up to. These are the lyrics that I recite. This what made me know it’s okay to talk that lethal shit that you n***as not shit, you feel me? So I feel like that’s equivalent because Kim is legendary and she got mad records, you know.”

There used to be some animosity between Trina and Lil Kim, but that ended after Kim’s father passed away in 2019. We will have to see whether the two ever face off in Verzuz.