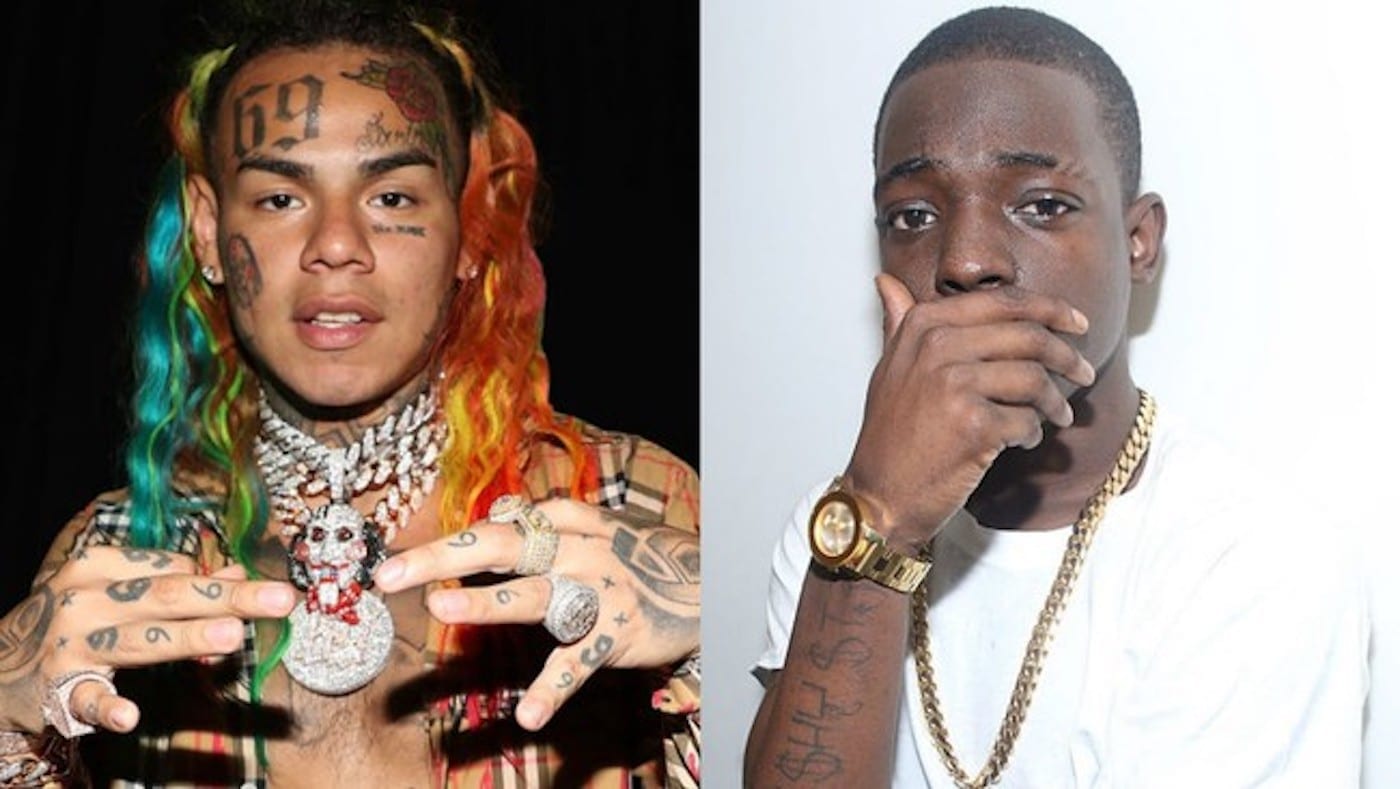 Rapper Tekashi 6ix9ine remains a controversial figure in the Hip-Hop world as he seemingly has beef with pretty much every rapper on the block right now. The rapper has not made the news for the past couple of weeks as he has been laying low and working on his music.

During the latest episode of The Breakfast Club, the topic of Bobby Shmurda came up and Charlamagne Tha God mentioned a rumor about 6ix9ine and Shmurda.

According to Charlemagne, 6ix9ine allegedly told Shmurda he was paid $500,000 for an interview and still gets royalties for it even now.

“Bobby, that artist lied to you. The Breakfast Club did not pay for any interviews. I just want to throw that out there.”

When co-host Angela Yee what exactly he was talking about, Charlemagne said:

“There’s an artist that told Bobby Shmurda that he got paid a half a million dollars to do a Breakfast Club interview and that he gets residuals, royalties from from the YouTube interview.”

To that, DJ Envy simply said, “He’s a god damn liar.” Tekashi 6ix9ine is currently on federal probation while Shmurda recently got released from prison. However, he has insane parole conditions, so it is unlikely the rapper will get himself into trouble again.