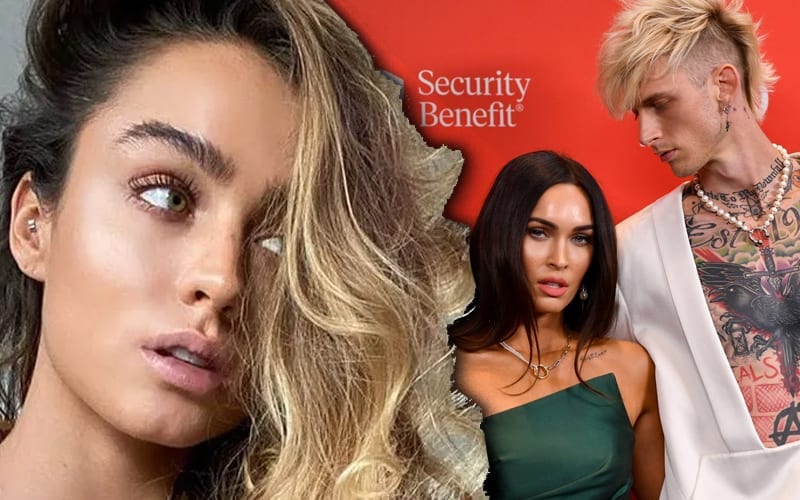 Machine Gun Kelly has some skeletons in his closet that ex-girlfriend Sommer Ray is putting on full display.

Prior to his relationship with Megan Fox, MGK dated Sommer Ray. During a recent appearance on Logan Paul’s podcast Impaulsive, Sommer revealed exactly why her relationship with Kelly ended. He wasn’t faithful to her and things got pretty shady with him.

She said that there were times when he turned off his phone before they went to bed. He said it was due to “COVID restrictions,” but she knew better She also couldn’t attend the video shoot for his Bloody Valentine, one that featured Megan Fox.

In the end, Sommer and Kelly didn’t even have sex. She wouldn’t “make him a number” if he wasn’t good to her.

“I dated Colson, never had sex with him… I make you wait at least three months because I have to make sure that you’re someone good to me,” said Sommer Ray, calling herself a “prude”. “I’m not going to make you a number if you’re not good to me. Colson just never passed the test.”

“I don’t really feel bad saying that because he did kind of cheat on me with Megan Fox. I waited in the hotel the whole time while he’s filming with [Megan] and I’m not really thinking anything of it. I thought she was older and had kids and was married and stuff.”

Machine Gun Kelly has not responded to this story yet. We’ll keep our eyes peeled for a response. If anything, this claim that he cheated on Sommer Ray with Megan Fox might find its way into one of his songs.