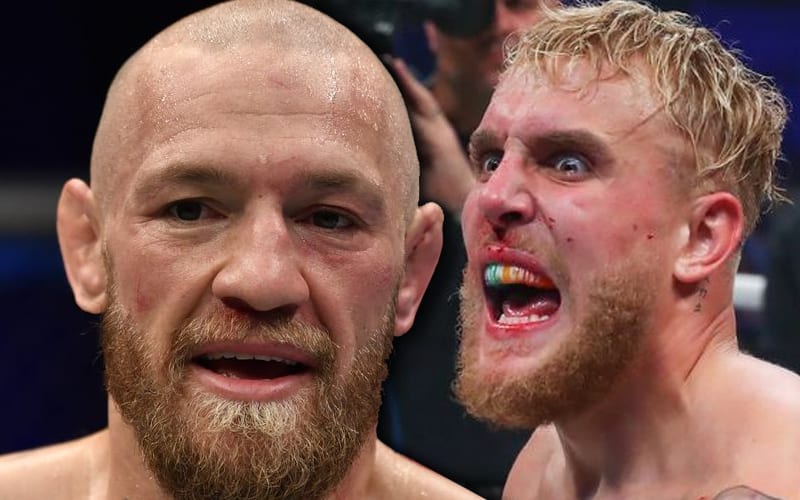 Jake Paul and Conor McGregor haven’t inked a deal to fight yet. According to Khabib’s manager, it would be a one-sided battle.

Ali Abdelaziz, the manager of Khabib Nurmagomedov, gave huge props to Jake Paul’s boxing skills. Paul is set to fight the UFC’s Ben Askren on April 17th in a series of bouts with UFC stars that will lead him to Notorious.

Abdelaziz was very honest with TMZ Sports when he brought up Jake Paul’s ability.

“Do you know why? Because he is real.

“I believe that he will beat up Conor [McGregor], the friends of Conor’s team, all those guys.”

We’ll have to see how this situation pans out. Jake Paul will continue racking in millions with each fight along the way to an even bigger payday against Conor McGregor. The big question is whether Notorious will accept the fight.