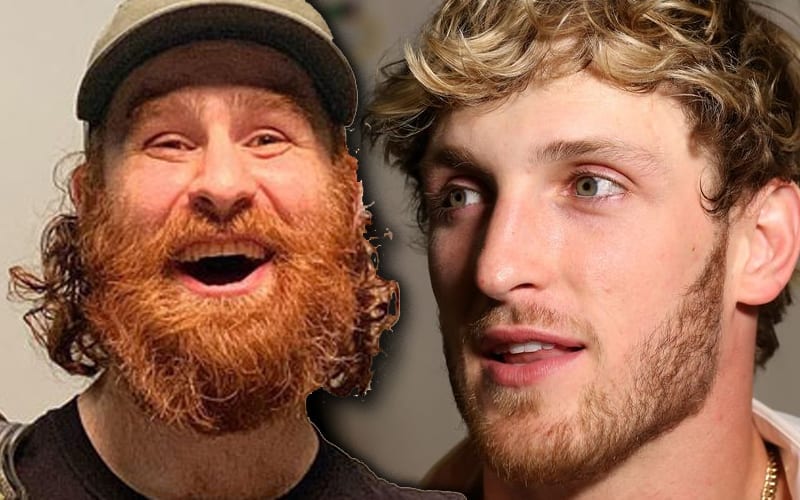 Logan Paul’s name is money and WWE Superstar Sami Zayn wants to cash in as much as he can.

Sami Zayn already sent out a tweet to Logan Paul. He really wants Paul to help him crack open a conspiracy. The former WWE IC Champion sent out another tweet and it seems that he’s really been hitting up the undefeated boxer.

Hey man, I noticed you started following me on here. Check your DMs, I sent a bunch of raw footage that my documentary crew has collected over the past few months. What you saw was the tip of the iceberg. No one understands how bad @WWE has it out for me. Judge for yourself. Thx

Sami Zayn will keep trying to get Logan Paul’s attention. We’ll have to see if it works. If Zayn can land Logan Paul that could definitely secure him a choice spot on WWE programming.