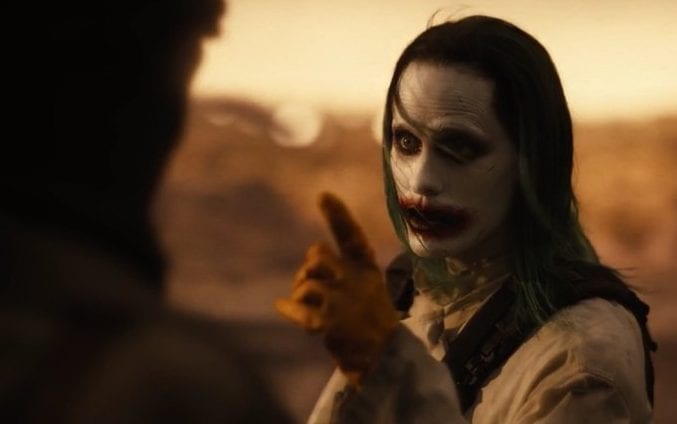 Zack Snyder’s cut of Justice League released recently and it has proven to be a huge success as both fans and critics have given it a lot of praise.

Prior to the release of the film on HBO Max, one of the most highly-discussed parts of the final marketing push for the film was Joker saying “we live in a society.” However, that line was not included in the final movie.

The first footage of Jared Leto’s Joker came in one of the final trailers for the film, where Joker said the aforementioned line. The line was edited out for something else in the final movie and that certainly confused fans.

According to Screen Rant, the real reason for the exclusion as that the line was never intended to make its way into the final film. It was used purely for marketing purposes and it definitely succeeded in that regard.

For those who don’t know, the “we live in a society” line is actually a very famous meme on social media that many people associate with the Joker in general. 2019’s Joker is the best example of this.

Using the famous line while marketing Zack Snyder’s version of Justice League was certainly not unexpected as it ultimately helped garner more hype for the film.