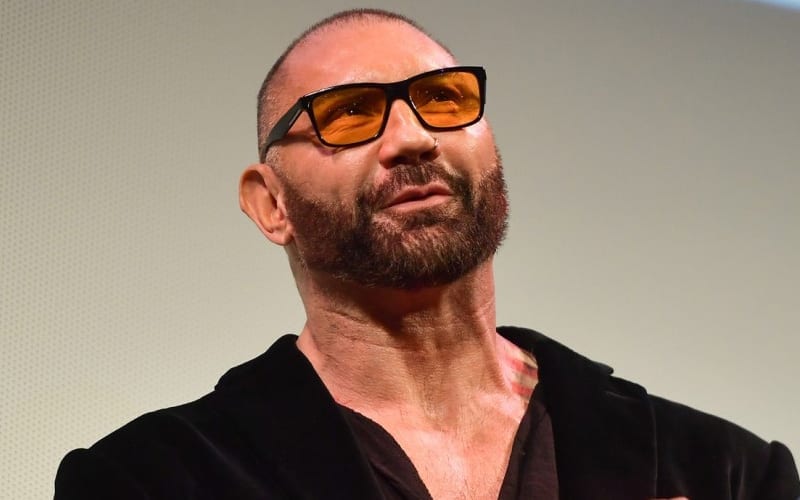 WWE will hold the Hall of Fame on April 6th, but Dave Bautista will not be there.

As first exclusively reported by Ringside News, Batista has confirmed that he will not be a part of the WWE Hall of Fame this year. He gave a reason that there were scheduling conflicts.

To the @WWEUniverse Unfortunately due to previous obligations I am unable to be a part of the @WWE #HOF this year. By my request they have agreed to induct me at a future ceremony where I’ll be able to properly thank the fans and people who made my career possible

Batista will be inducted at a later date. Hopefully there will be live fans for that ceremony. The WWE Hall of Fame will have no live fans this year due to the current circumstances surrounding COVID-19.