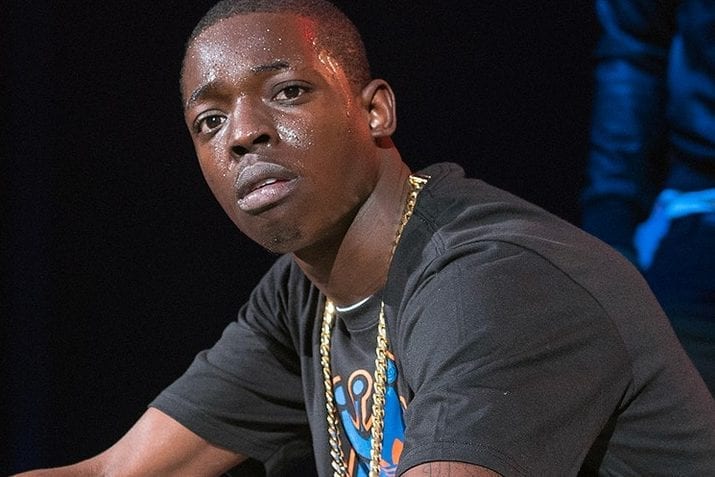 Bobby Shmurda was welcomed by the world after his release from prison. Though he did not get a pardon from former U.S. president Donald Trump, he ended up coming out the prison 10 months before he was supposed to.

The price of coming out of prison earlier than expected is heavy parole, which is something that goes absolutely against your average rapper’s lavish lifestyle. According to TMZ, the rapper has to obey the unbelievably cruel rules of parole until Feb. 23, 2026.

His parole conditions include no hanging out at bars, no indulgence with alcohol as well as no involvement with any sort of a gang. These are pretty much the opposite of what that gangsta rapper lifestyle is supposed to be all about.

Shmurda also has an 8 pm curfew, as well as periodic substance abuse testing where not even a little recreational deviation will be tolerated. He is required to undergo counselling for anger issues, which also makes his parole very torturous.

The favorable condition of his parole is that he must seek, obtain and maintain employment, which he didn’t have to worry about too much. After performing in many events on the NBA All-Star Weekend. He is currently working to produce new music in the studio.