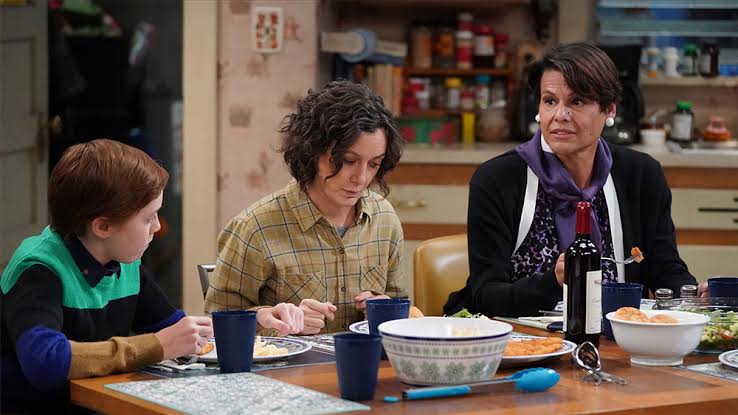 CBS’ The Conners has been going strong for three seasons and its current season will end very soon. Last week tragedy struck as a crew member lost his life while on set. Now it seems the showrunners have decided to dedicate the upcoming season three finale of their show in order to honor the deceased crew member.

On Friday, D.J. Conner actor Michael Fishman took to Instagram and uploaded a photo which revealed that the cast and crew were filming The Conners’ season 3 finale “in loving memory of a lovely man.”

In the caption of his post, Fishman included a tribute to Richmond initially penned by director Jody Margolin Hahn.

Yesterday, we lost a dear member of our audio crew, Terrel Richmond. Today, we shoot our final episode of @theconnersabc Season 3 in loving memory of a lovely man.

Richmond was a very important member of The Conners family and his unfortunate demise undoubtedly left a huge void in the hearts of his friends, family, and colleagues. Even if he is no longer in this world, his memory will forever be remembered by his close ones.