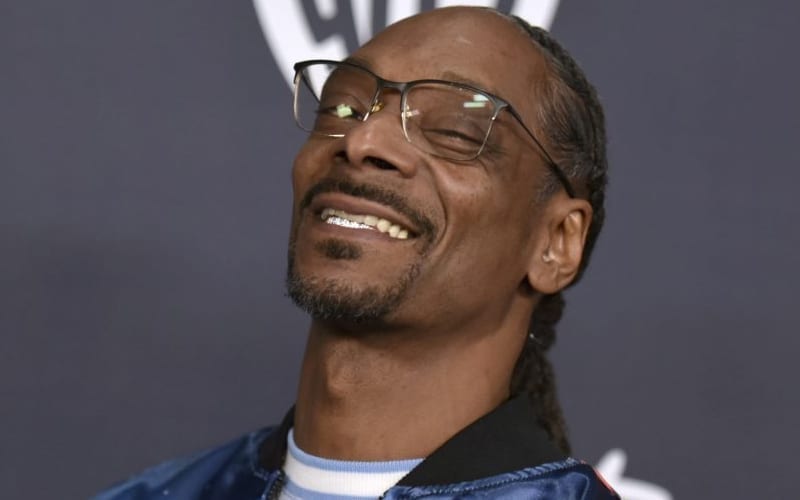 President Joe Biden had to deal with an unfortunate yet hilarious incident this past week while boarding an airplane. President Biden stumbled on the staircase thrice while boarding the plane and the footage of this incident took the internet by storm.

Although many were concerned about the President’s health following the incident, netizens decided to use the footage tp create some sensational meme magic.

Snoop Dogg decided to join the party by taking to his Instagram to troll the President like only he can. The Doggfather uploaded an edited video of Biden being seated on an automatic stair-climber with the following caption:

Snoop doesn’t shy away from poking fun at influential figures of the world and was very open in his views about the former President – Donald Trump.

Let us hope that President Biden appreciates the Doggfather’s humorous take on his staircase mishap like the rest of the internet.