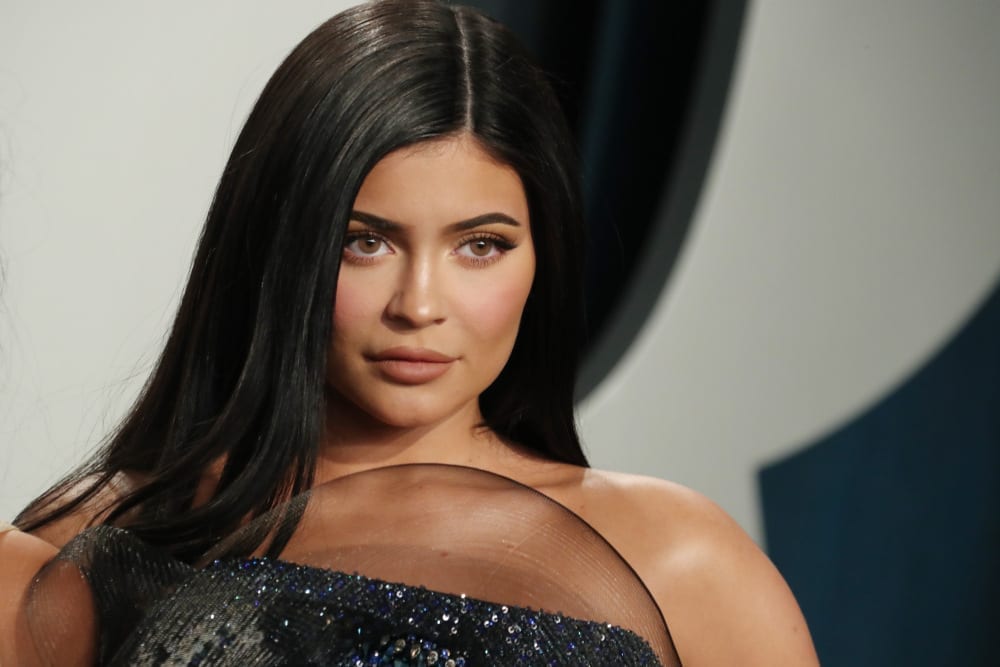 Kylie Jenner tried to help an artist out after he had suffered a horrible accident and went through a plastic surgery subsequently. She did so in a way that did not sit well with her fans, as she took to Instagram to post a story in which she implored her fans to donate to the artist’s GoFundMe.

While Kylie Jenner has the gigantic net worth of about $900 million, she only donated $5,000 which enraged fans, since she could have cover the needed amount of $1,20,000, and then some more.

The celebrity makeup artist, named Samuel Rauda had been in a car crash that was potentially life threatening. While Samuel’s fundraiser has raised about $1,00,000 out of its goal of $1,20,000, fans are still left seething.

Kylie felt like it was necessary to give the fans an explanation. She revealed through Instagram that when she made the donation of $5,000, the fundraiser’s goal was only $10,000. She also stated that there is no personal relationship between her and Samuel Rauda, though she still thinks that “he’s the sweetest.”

I feel it’s important for me to clear up this false narrative that I’ve asked fans for money and am not paying for my makeup artist’s medical bills. Sam isn’t my makeup artist and unfortunately we don’t have a personal relationship anymore but I have worked with him a few years ago and think he’s the sweetest. I saw my current makeup artist and friend Ariel post about Sam’s accident and his family’s GoFundMe and I called Ariel immediately to see what happened to Sam. After learning in more detail about the accident it compelled me to visit his GoFundMe which was set at 10k. They had already raised 6k so I put in 5k to reach their original goal and thought i’d post on my stories to gain more awareness if anyone also felt compelled to share or donate.

She emphasized that she is one of those people who do things through their heart and tried to clear the misunderstanding that had taken place between her and the fans. She continued to say:

I don’t know how all of this got so twisted but his family has reached out through Ariel and are very appreciative of all the donations, prayers, and love towards Sam… Anyone that knows me knows that I do things from the heart and I try to be helpful whenever I can be. Let’s all stay positive and keep Sam, his family, and anyone you know who is going through a difficult time in our prayers. I hope you have a beautiful day and let’s encourage each other to help.